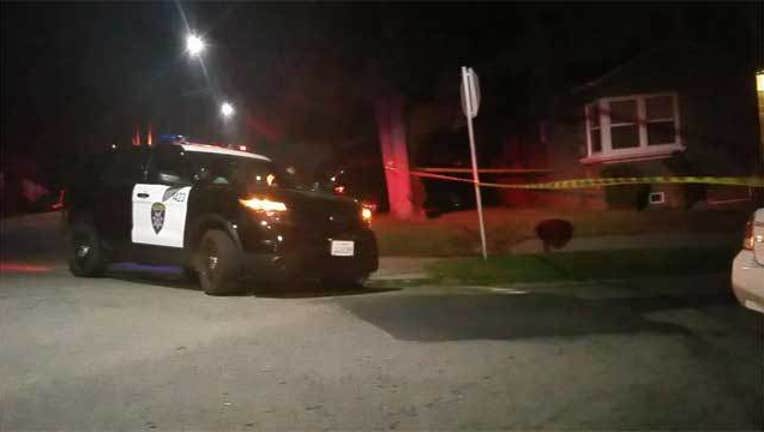 OAKLAND, Calif. (KTVU and wires) -- A man died after he was shot on MacArthur Boulevard in East Oakland Monday night, police said.

Officers responded to a report of a shooting in the 9400 block of MacArthur Boulevard around 8:15 p.m., Oakland police Officer J. Moore said.

A man was found injured and transported to a hospital where he was pronounced dead, Moore said.

No other injuries were reported, he said.

No arrests were made and no suspect information was immediately available.