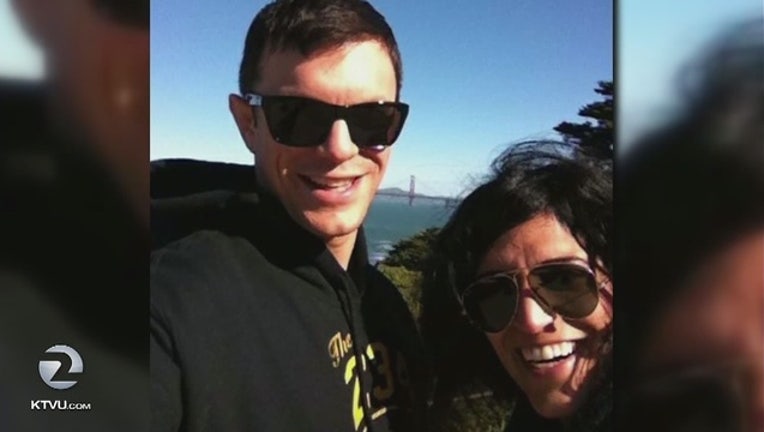 SAN FRANCISCO (KTVU) - A San Francisco judge on Thursday sentenced a man convicted of critically injuring a San Francisco police officer during a hit-and-run in 2017 to a maximum term of 12 years in prison.

In July, a jury found Willie Flanigan, who is also known as Marquise Johnson, guilty in the crash that left Officer Elia Lewin-Tankel with significant brain damage.

The San Francisco police officer's union was pleased with the outcome.

"The jury saw that Willie Flanigan was a dangerous repeat offender who had no regard for others, and they ensured he will be held accountable for his deplorable actions," union president Tony Montoya said in a statement.

Lewin-Tankel was riding his bike when Flanigan ran him over with an SUV, authorities said.

Flanigan in 2017 gave an exclusive jailhouse interview to KTVU, where he claimed that he suffered from PTSD, fallout he believes from an alleged police beating in 2014.