LIVERMORE (KTVU) - A Livermore firefighter's fight to save a man's life spawned an unbreakable friendship.

Veteran firefighter Gustavo Trejo said he wasn't supposed to be at work that day.

"I was on an overtime shift at one of our downtown stations,  Station 7," Trejo explained. "And we received a 911 call for for a stemi, which is a heart attack."

The call was for Scott Leathers.

He hadn't been feeling well all day and things got so bad he left work and headed for the doctor.

On his way, he called his wife, Stephnee Leathers and it was then he started to panic.

"We talked a little bit and then it really started getting bad chest pains my arm started aching shortness of breath," Leathers recalled.

His wife said, "It got to the point where I couldn't understand him he was out of breath."

She said she thought he should pull over and call 911, but Leathers was determined to get to a doctor and drove straight to urgent care.

But doctors there could only do so much.

They knew he was having a heart attack and needed to get to a hospital so they called 911.

An ambulance and fire firefighters responded to the scene and that's when Leathers met Livermore firefighter paramedic Gustavo Trejo.

Trejo said he was immediately focused on keeping the man calm.

"He was stable his vital signs were stable," he recalled.

Leathers said it was something about the way Trejo talked, "He was very calm in his voice and he was trying to keep me calm."

At that point, Leather was in stable condition and Trejo says it would have been routine for him to let paramedics take him to the hospital.

But instead, he decided to ride along.

"It was more of a gut instinct seeing the look on his face, seeing a stable set of vital signs but knowing potentially what could happen," Trejo said.

About halfway into the eight-minute ride to the hospital, everything changed.

"I took a peek over and he was starting to posture," Trejo explained. "I recognized he was going into ventricular fibrillation which is lethal rhythm ."

For the next two minutes, he and the paramedic fought to save Leathers' life.

They tried to resuscitate him and shocked him. As they were getting ready to put him on a CPR machine, he came back.

He said the first thing he remembered was Trejo's voice.

By the time they got to the hospital, he was stable.

His wife Stephnee met the ambulance at the hospital and said when she saw her husband she knew something had gone wrong,

"[He]  looked at me and said, 'I died in the ambulance and Trejo brought me back.'" she said.

Leathers has since mad a full recovery and is now enjoying every precious moment of his life saying, "that was all gone for a brief moment and I got a second chance so just very thankful."

But the story doesn't end there.

A month later Leathers tracked Trejo down at his firehouse for an unforgettable reunion.

The two sat down and Trejo said to the man, "Do you want to know what happened?'"

Both men said the moment was emotional and one they'll never forget.

It's a bond that continues runs deep, with family visits to the firehouse.

Trejo insists he did nothing heroic and was just doing his job. He says any other first responder would have done the same thing.

But he admits, that no matter what they do, they don't always get a happy ending. 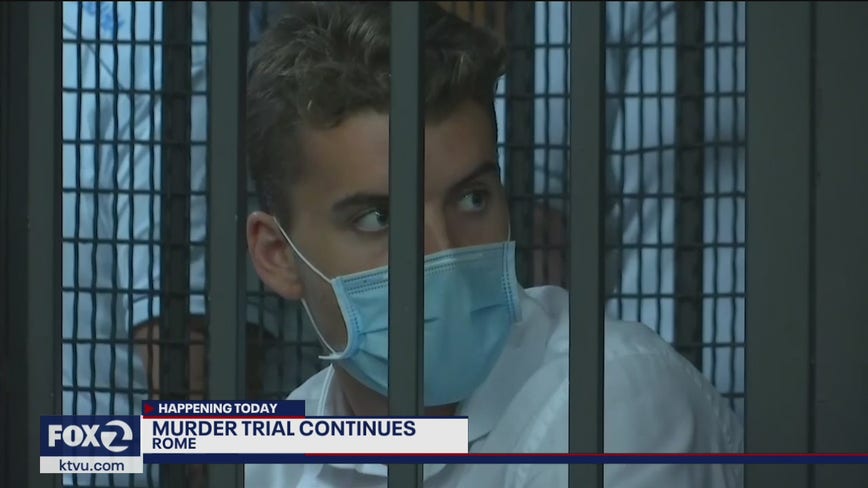 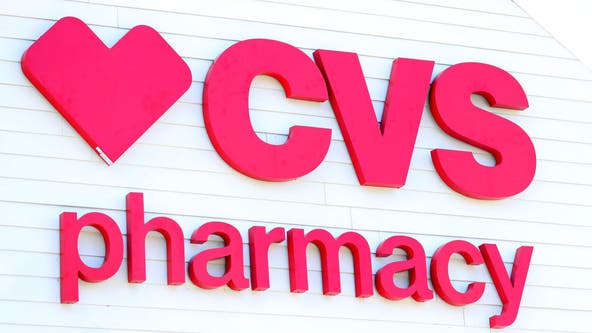 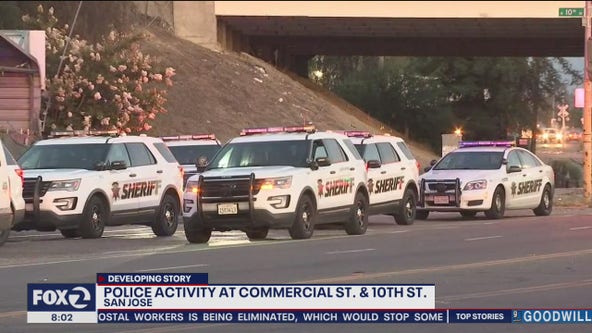