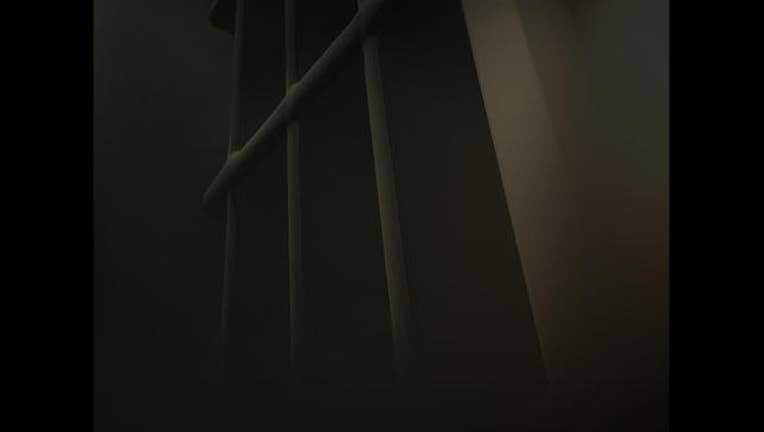 MARIN COUNTY, Calif. (BCN) - A Richmond man who was in custody for a psychiatric evaluation in Greenbrae died after a struggle with police early this morning, the San Rafael Police Department and Central Marin Police Authority said this afternoon.

Ravono resisted the police officers and sheriff's deputies who were detaining him for a psychiatric evaluation. Ravono was handcuffed, placed in custody, and taken to the Psychiatric Emergency Services unit at
250 Bon Air Road in Greenbrae that is operated by the Main County Department of Health and Human Services, Piombo said.

Ravono became violent and physically resisted the police officers and deputies when his handcuffs were removed. One of the deputies suffered a significant head injury and was treated and released from Marin General Hospital, Piombo said.

During a struggle, Ravono became unresponsive, and law enforcement and emergency medical personnel made resuscitation and lifesaving efforts but
Ravono was pronounced dead at the Psychiatric Emergency Services unit by medical staff, Piombo said.

Ravono, a Pacific Islander from Fiji, was 5 feet 8 inches and 285 pounds, Piombo said.

The officers involved in the incident were placed on paid administrative leave, the Central Marin Police Authority said.