The police agency has yet to release additional details about the shooting.

No officers were injured in the shooting, according to Officer Gina Tepoorten of the San Jose police department. 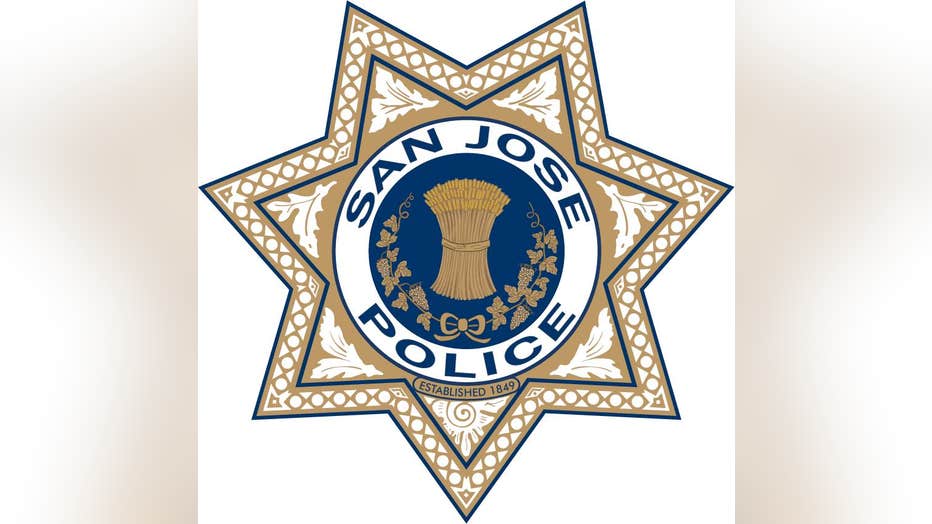