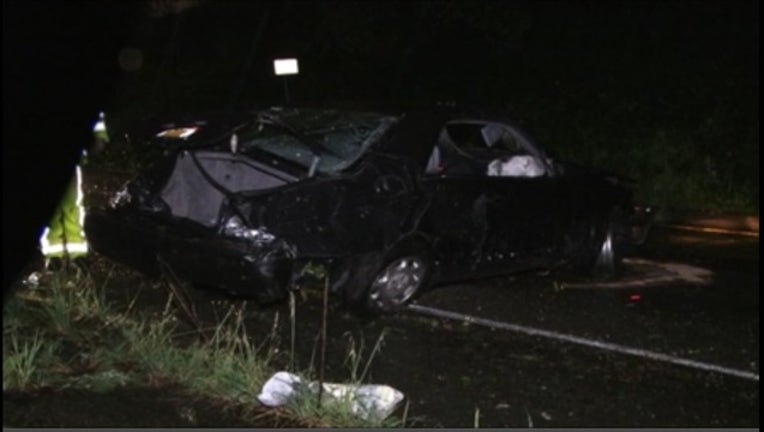 OAKLAND, Calif. (KTVU) - The CHP is looking into whether wet weather and slick roads may have contributed to a deadly rollover crash in Oakland.

It happened just before midnight, on the Harrison Street off-ramp from westbound Highway 580.

Investigators say the driver lost control of his 1995 Mercedes, and the vehicle rolled over.

He was ejected from the car, and was pronounced dead at the scene.

His name has not been released, but CHP identified him as a 61-year-old man from Oakland.

Investigators said they will also look to see if speeding, drugs and or alcohol played a role in the crash.