The victim's name and age were not immediately released.

No other details were provided. 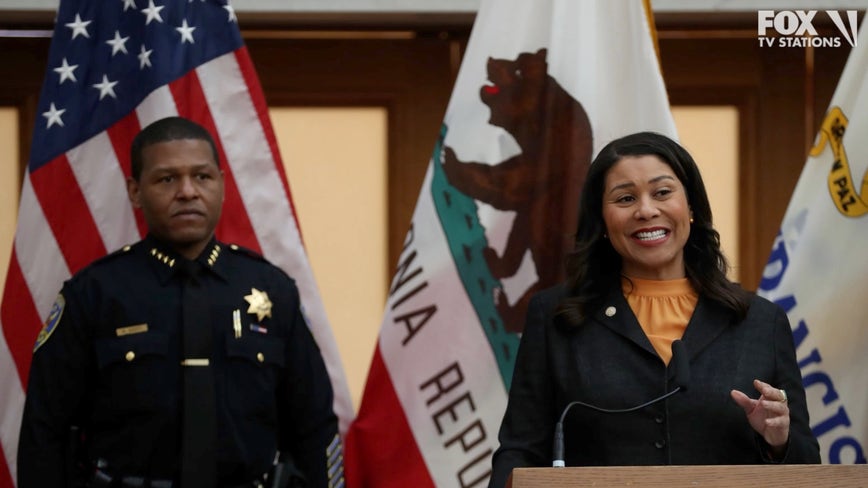