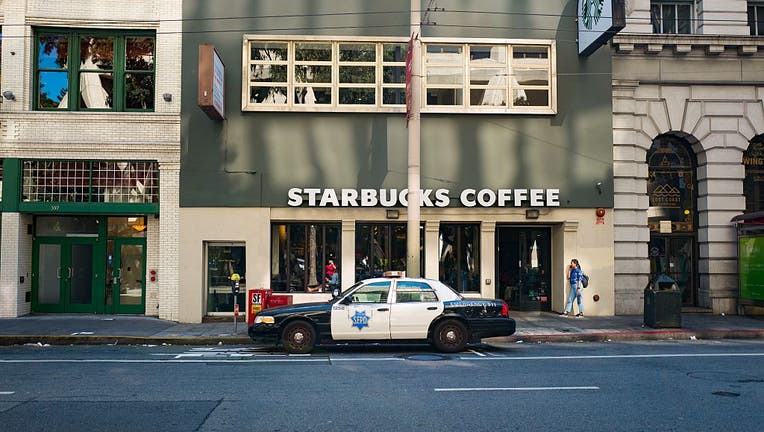 SAN FRANCISCO - A 48-year-old man killed in an attack and shooting in San Francisco's Tenderloin neighborhood last week has been identified by the city's Medical Examiner's Office as Theodore Tolliver, officials said Friday.

On August 17, officers learned of an early morning shooting in the 800 block of Larkin Street.

There, three suspects allegedly attacked the victim, later identified as Tolliver, and then one of the suspects pulled out a gun and shot the victim.

Tolliver, a San Francisco resident, was taken to the hospital, where he succumbed to his injuries, police said.

Police have not announced any arrests in the killing, nor have they released detailed suspect descriptions.

Tolliver was involved in work with the national organization Crime Survivors for Safety and Justice, serving as a chapter coordinator for the organization's Bay Area chapter.

In a statement on social media, the organization said, "Anyone who met Teddy felt his warmth and commitment to being a part of the change, the solution and turning healing into action. CSSJ mourns the loss of his presence, his leadership, and his light."

In addition to his work with CSSJ, Tolliver also served on the San Francisco Reentry Council starting in 2018, which brings together formerly incarcerated people and city leaders to coordinate resources for people exiting city jails.

Tolliver's family has set up a GoFundMe account to raise money for his burial costs and to help his one-year-old son. The account, which so far has raised nearly $2,500, can be found here.