LOS ANGELES - One California man will undergo reconstructive surgery after most of his fingers were amputated during a two-month hospital stay for coronavirus.

Gregg Garfield, 54, only had a 1 percent chance of surviving – but he managed to beat the odds and was released from the hospital in early May.

"It was black fingers. A couple of my toes were affected as well. They were more interested in saving my life than saving my fingers.  We ran into a lot of stumbling blocks. I was on dialysis with kidney failure. I had problems with my liver. The ventilator was breathing for me 100%. I was two days shy of going on an iron lung. I had sepsis I had MRSA. I had 4 burst lungs. I had a pulmonary embolism." 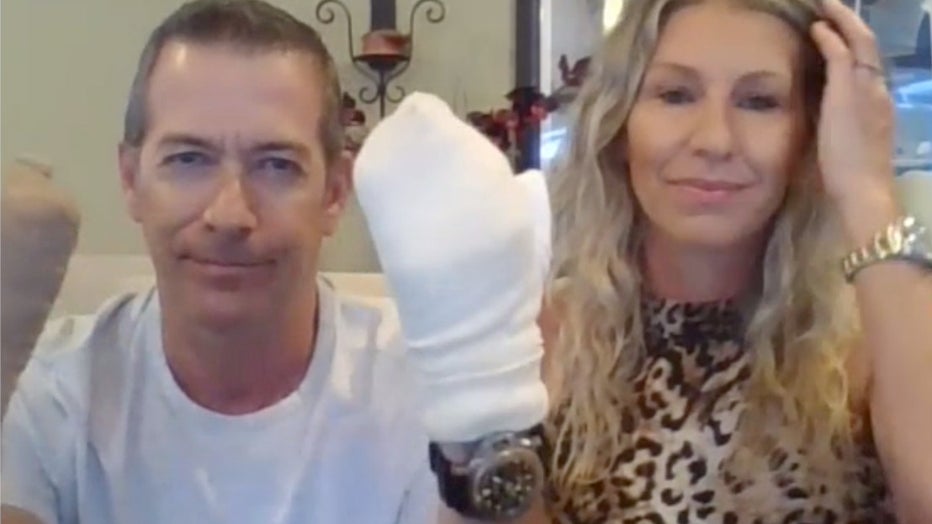 Garfield was hospitalized after a group of thirteen friends went on a ski trip to Italy in February. Many of those friends got coronavirus as well. Italy now ranks 15th globally for confirmed coronavirus cases, according to data from Johns Hopkins University. 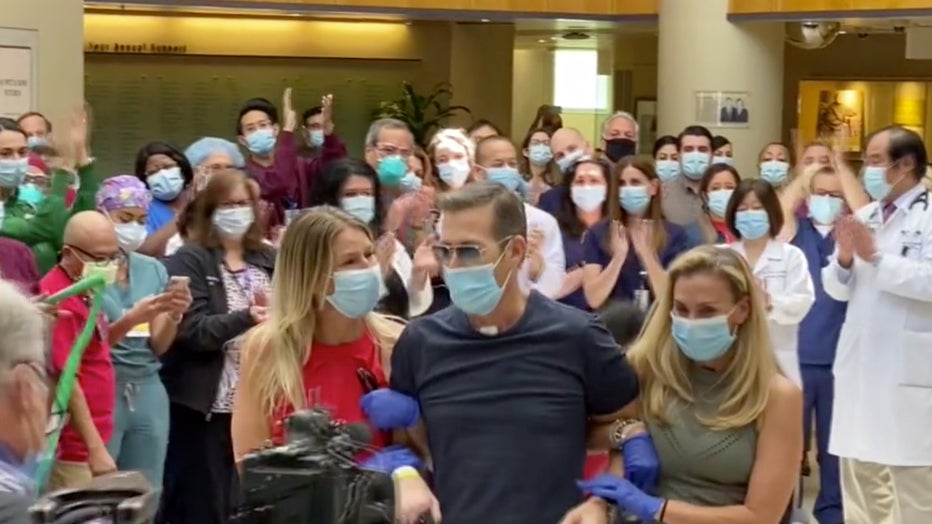 Garfield says said the reconstructive process will involve multiple surgeries. He's going on his fourth surgery and probably has four more scheduled, which involves prosthetics. The final chapter in December or January is when he returns to the slopes if they reopen.