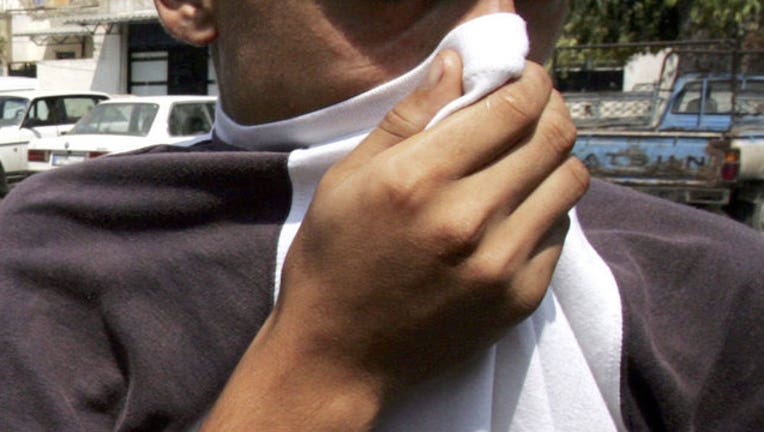 FOX NEWS - An Australian court is being tasked with determining whether flatulence is a forming of bullying in a lawsuit filed a by man against his boss, who regularly “thrusted his bum” at him, according to reports.

David Hingst, 56, a former employee of Construction Engineering, brought a case against supervisor Greg Short, whom he called “Mr. Stinky,” to Australia’s Court of Appeal of the Supreme Court of Victoria. He is seeking $1.28 million.

“I would be sitting with my face to the wall and he would come into the room, which was small and had no windows,” Hingst said, according to News.com.au. “He would fart behind me and walk away. He would do this five or six times a day."

The stench would prompt Hingst, an engineer, to spray deodorant at his boss, the news site reported.