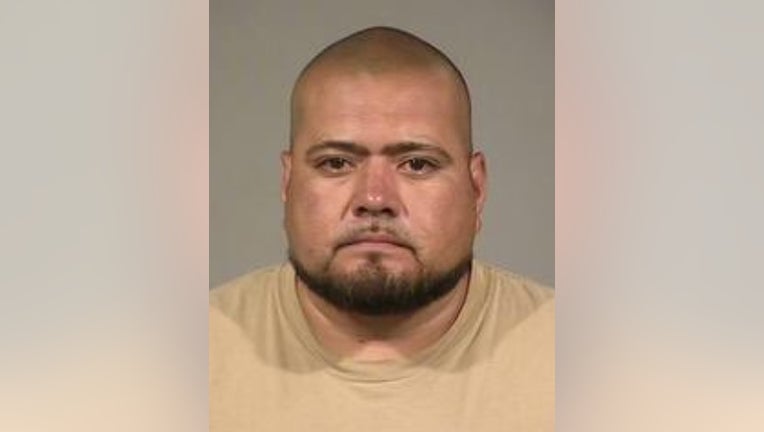 SANTA ROSA, Calif. - A third defendant was sentenced in a 2018 marijuana-related murder in Cloverdale last year. Judge Dana Simonds on Friday sentenced Socorro Sierra, 34, of Healdsburg, to life in prison without the possibility of parole in the penalty phase of his trial in Sonoma County Superior Court.

A jury in November had convicted Sierra of first-degree murder and kidnapping in the case. Sierra was sentenced to an additional 25 years to life due to firearm enhancements.

Two Santa Rosa men were sentenced Jan. 10 to being accessories to the shooting murder and kidnapping of Jose Martinez, 46, a Cloverdale resident and longtime employee of Friedman's Home Improvement who disappeared on June 29, 2019. Martinez's family reported him missing on July 2.

Sierra drove to the top of Geysers Road near the Calpine geothermal plant where he shot Martinez, according to sheriff's officials. He allegedly wrapped Martinez's body in a tarp the next day and buried him in a marijuana garden in the 2100 block of West Dry Creek Road in unincorporated Sonoma County outside of Healdsburg.

Sheriff's deputies later recovered Martinez's body and arrested the three men who were initially charged with kidnapping and murder.

Climmie Smith-Hill, 30, was sentenced to three years of probation and was scheduled to be released after having served 178 days in jail.

Felix Fernando Carreon Jr., 43, was sentenced to six years in prison for being an accessory and having a prior felony conviction. Both men pleaded no contest in December to the accessory charge.