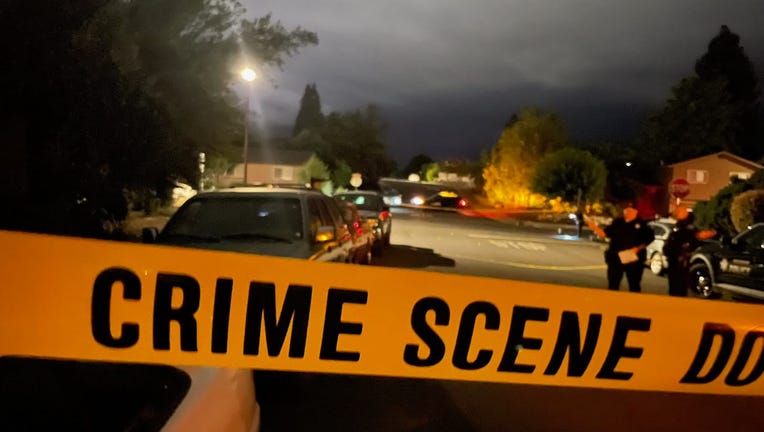 Healdsburg police said a man was shot and killed on July 4, 2022, after the conclusion of the fireworks show.  (Healdsburg Police Dept.)

HEALDSBURG, Calif. - Fourth of July festivities in Healdsburg ended with a fatal shooting in a residential neighborhood on Monday.

Police said that the department's dispatch received 911 calls reporting a shooting at Monte Vista Avenue and Lupine Road at around 11:17 p.m. Healdsburg's police chief told KTVU the city's fireworks show had concluded about 45 minutes prior, not far from that location and large crowds were still dispersing in the area.

Officers arrived on scene to find an unresponsive man on the sidewalk. He was pronounced dead a short time later.

Investigators said so far, the evidence suggested that the victim may have been targeted. "At this point, it doesn't seem to be a random act of violence," Chief Matt Jenkins said.

The victim's identity has not yet been released.

Investigators asked anyone who was in the area late last night and may have seen something or may have information about this case to contact Officer Jason Olvera at (707) 431-3377.

The shooting marked the city's first homicide since March 2019.