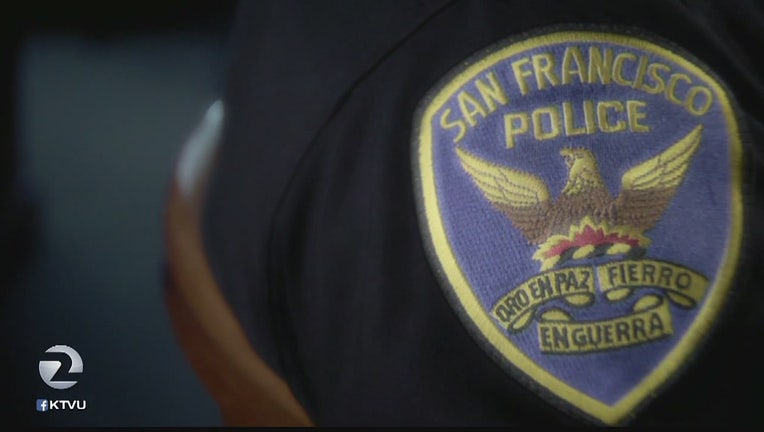 SAN FRANCISCO - A 33-year-old man was shot and injured near San Francisco City Hall on Tuesday police said. No arrests have been made.

Police responded to the incident at Hyde and Fulton streets at approximately 4 p.m.

Police said the male suspect fled following the shooting. No other suspect description was available.

The victim was not identified, but the Chronicle reported he was an Urban Alchemy ambassador stationed at a city-sanctioned homeless safe-sleeping site, situated between the Asian Art Museum, the main library and near City Hall.

The ambassadors are stationed throughout the Tenderloin and along Market Street. They are working to keep a watchful eye on the streets and to enforce safety.

Mayor London Breed recently declared a state of emergency for the Tenderloin.

Part of that plan includes cracking down on drug dealers. The Chronicle also reports that a co-worker of the victim said it appeared he was shot by "drug dealers."

KTVU is working to confirm it was an ambassador that was in fact injured in the shooting. The city's Department of Homelessness and Supportive Housing sent out a tweet wishing an Urban Alchemy "practitioner" well after being injured on Tuesday.

"We thank you for your service to the community, and are grateful for the presence of our [Urban Alchemy] teams in our neighborhoods," the department wrote.