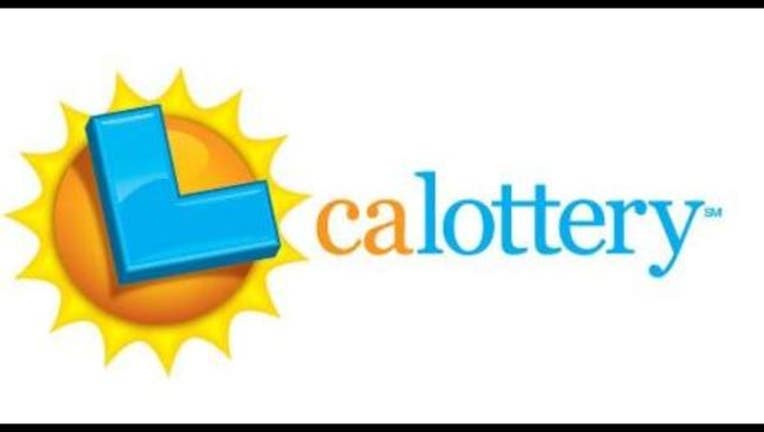 SUNNYVALE (BCN) - A man is half a million dollars richer after winning the Fantasy 5 top prize in the California Lottery this month, lottery officials said Friday.

Tran told lottery officials he realized he won while he was at work and that he doesn't know what he'll do yet with his prize.