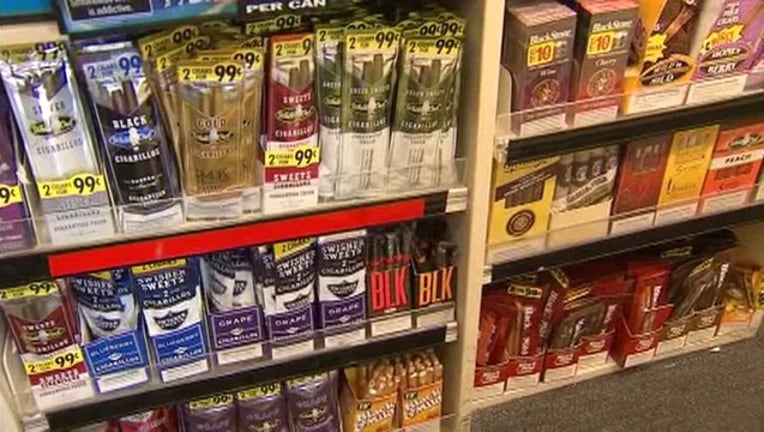 The Marin County Board of Supervisors will consider a local ban on the sale of flavored tobacco products, including vaping liquids and menthol cigarettes.

At its Tuesday meeting, the supervisors will consider the ban in a first reading of an ordinance prohibiting the sale of flavored tobacco and e-cigarettes.

New data shows that vaping has more than doubled in the past two years among seventh, ninth and 11th graders in Marin County, officials said. The largest increase was the number of 11th graders who reported vaping regularly - from 11 percent to 28 percent.

"We've been working hard to raise awareness about the harms of tobacco and vaping, yet almost a third of Marin high school juniors are regularly using these harmful products that are highly addictive," said Dr. Matt Willis, a Marin County Public Health Officer.