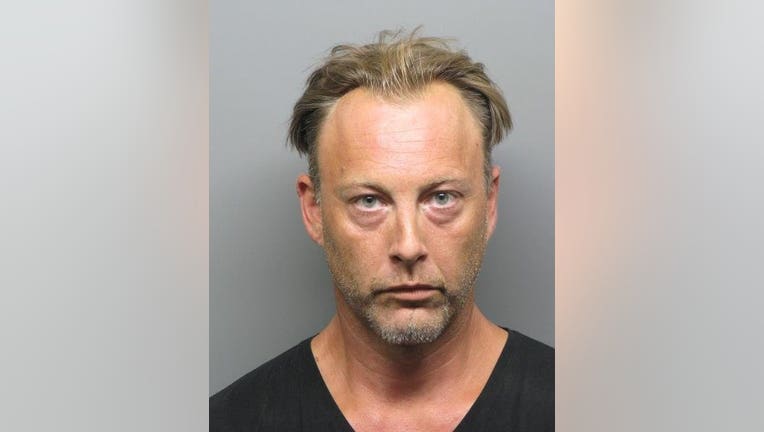 MARTINEZ, Calif. - A Martinez man was arrested and charged on suspicion of sexual assaults in the Pacheco area earlier this year, officials confirm.

Detectives said they worked with other law enforcement agencies that found Owens to be a suspect in a rape that occurred in Walnut Creek in March 2017, a Concord rape in August 2017 and attempted rape in Pleasant Hill in October 2020.

Owens was booked into Martinez Detention Facility on numerous sexual assaults and other felony charges, Contra Costa County Sheriff's Department announced on their Facebook page. He is being held in lieu of $8 million bail.

His case has been presented to the Contra Costa County district attorney's office on Monday. The sheriff's office disclosed Owens was charged with numerous felonies; including three counts of rape, assault with intent to commit rape, forced oral copulation, sexual penetration by a foreign object, elder abuse, and sexual battery.

Detectives believe there may be other victims. Officials said the cases remain under investigation.