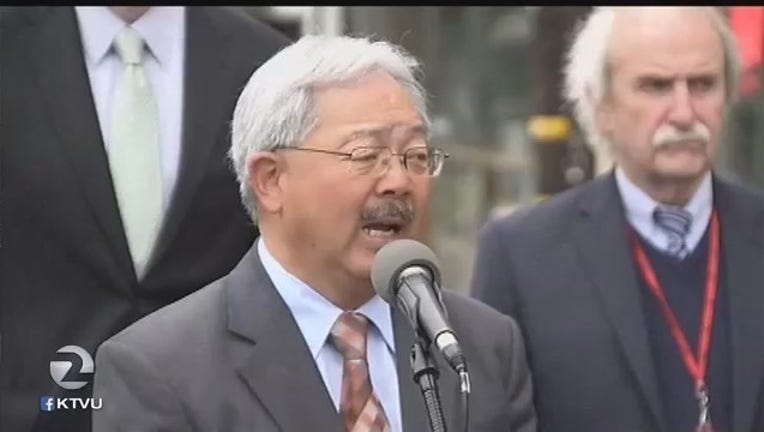 The mayor will file the papers with the City and County of San Francisco's Department of Elections at 8:45 a.m. in Room 48 of City Hall at 1 Dr. Carlton Goodlett Place, San Francisco, according to Lee's campaign.

Mayoral candidates have until 5 p.m. June 9 to submit nomination papers for the Nov. 3 election.