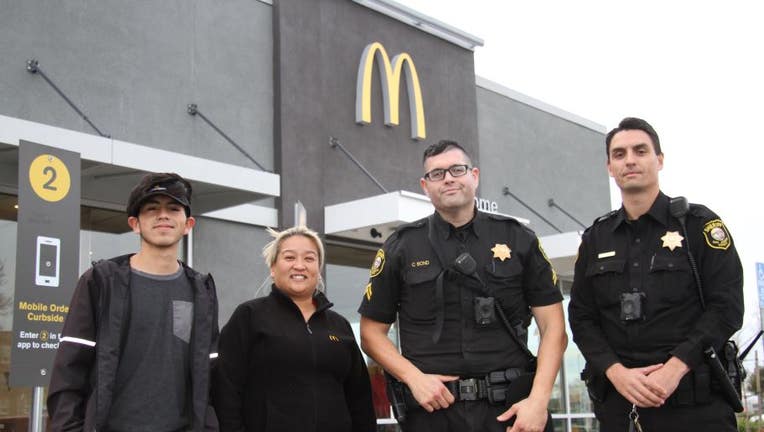 LODI, Calif. - McDonald’s employees are being commended for their quick thinking and actions, which led to the rescue of a woman in need.

San Joaquin County Sheriff’s Office say the crew at the Flag City Location in Lodi were approached by a woman at the counter on Christmas Eve.

The woman told the employee to call 911 and gave them the license plate of the vehicle she was traveling in and asked them to hide her.

The woman went to the bathroom and when she returned, the suspect, Eduardo Valenzuela, demanded she use the drive-through instead.

While at the drive-thru, the unidentified woman mouthed “help me” to another employee.

Fortunately, deputies were arriving and spoke to employees inside the restaurant. They rushed the deputies out of the store and told them the woman was in the drive-thru. 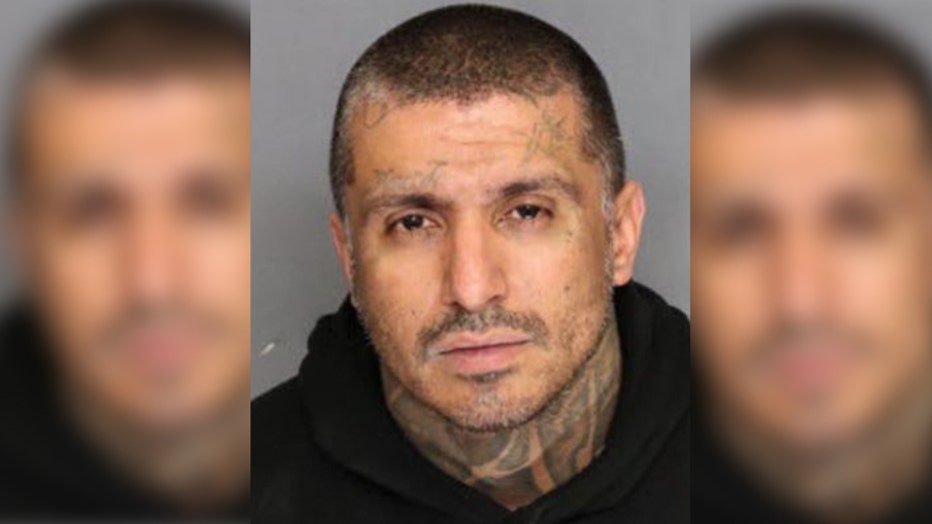 She was in the driver’s seat and Valenzuela was in the passenger seat, according to deputies.

Once pulled over, officials found a firearm located in the trunk of the vehicle which was discovered to be stolen from out of state.

Detectives learned that Valenzuela had been violent with her in the past.

While they comforted the shaken woman, they also learned that on that day he had threatened her life with the gun.

"We are lovin' it! McDonald's providing a "SAFE PLACE" for abuse and human trafficking victims aids woman to be rescued," officials wrote in a post on Facebook.