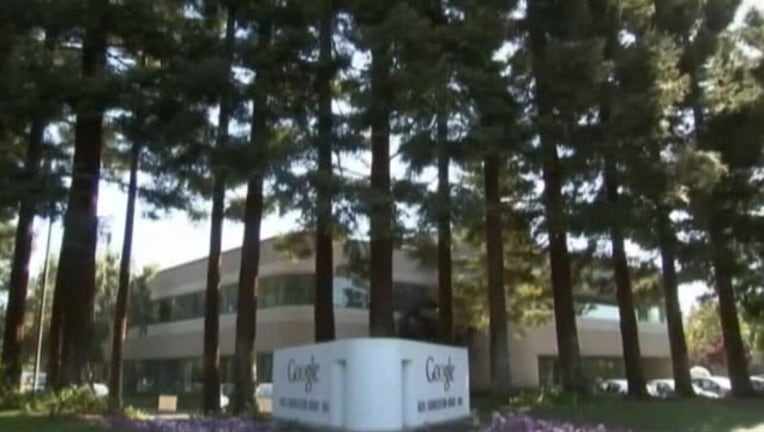 The Salesforce Tower held its grand opening in San Francisco on May 22, 2018. It's now the tallest building in the city with 62 stories, standing 1,070-feet tall.

As of Wednesday morning with 98 precincts reporting, Measure P had 8,370 yes votes compared to 3,724 votes.

The "head tax" will impose a sliding scale cost for business licenses based on the size of each company. The tax is expected to collect almost $6 million, with nearly half of that sum coming from Google, the city's largest company.

The city says 80 percent of revenue will be directed toward transportation projects, 10 percent toward affordable housing and 10 percent for flexible community use.

San Jose, Redwood City and Sunnyvale already have a similar tax, while the hotly contested "Apple tax" in Cupertino was postponed for more planning in June.