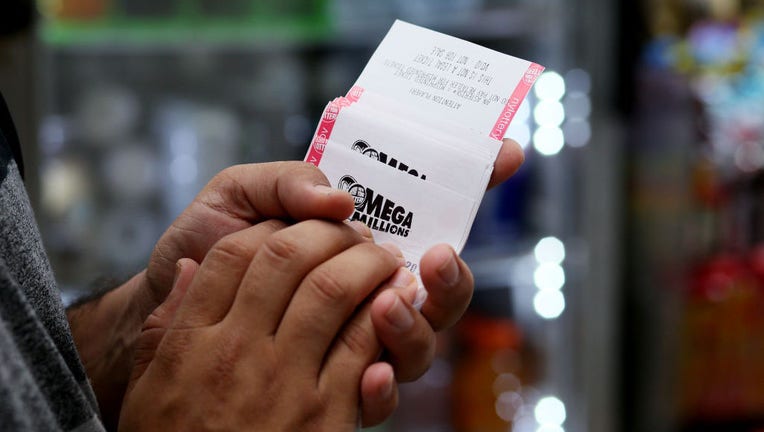 The Jackpot soared past an estimated $565 million ahead of Tuesday’s drawing, officials said. 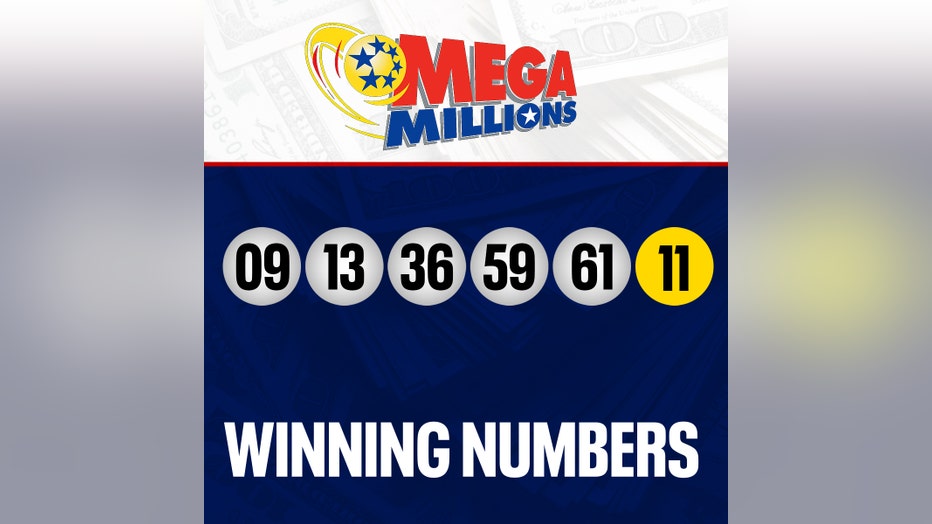 After no one matched all six numbers during Friday night’s drawing, the Mega Millions prize has also reached a $293.6 million cash option.

If won at that level, it would be the sixth-largest prize ever offered in the game, lottery officials said. Since Mega Millions began in May 2002, there have been 11 winning jackpots of $500 million or more, including three that topped $1 billion.

The record Mega Millions jackpot is $1.537 billion, won in South Carolina in October 2018.

Thirty-one tickets matched four white balls plus the Mega Ball to win the game’s third prize of $10,000 for each winner. Officials said 4 of those tickets were actually worth $40,000 each because they also included the optional Megaplier — a $1 extra purchase available in most states — which was 4X on Friday night.

How to play Mega Millions, odds of winning

Those lucky enough to become a Mega Millions jackpot winner get the choice of a cash option or an annual payout. The annuity option means getting an initial payment followed by 29 annual payments, and each payment is 5% larger than the previous one.

Those who select the cash option receive a one-time, lump-sum payment that is equal to all the cash in the Mega Millions jackpot prize pool after taxes.

The odds of winning the Mega Millions jackpot prize is roughly 1 in 302,575,350, lottery officials said. But a player’s overall chance of winning any prize is 1 in 24.