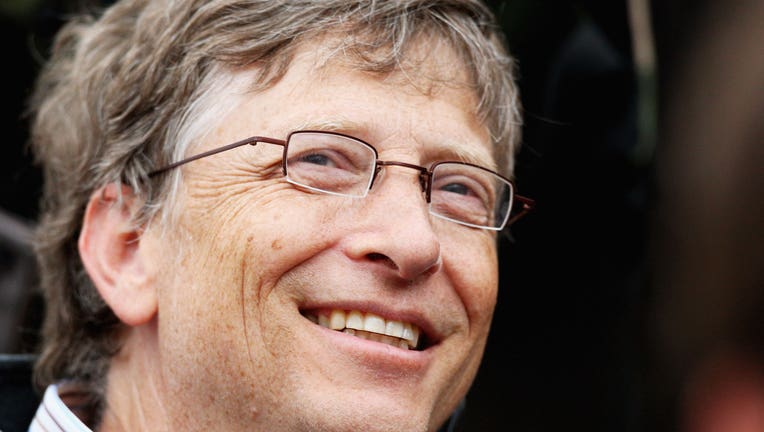 Bill Gates the chairman of the Microsoft Corporation on June 7, 2009. (Ryan Pierse/Getty Images)

REDMOND, Wash. - Microsoft executives in 2008 warned Bill Gates to stop sending flirtatious emails to a female employee but dropped the matter after he told them he would stop, the company revealed Monday.

The Wall Street Journal was first to report that Brad Smith, then Microsoft’s general counsel and now its president and vice chair, and another executive met with Gates after the company discovered inappropriate emails to a midlevel employee.

The newspaper reported that Gates didn’t deny the exchanges, and members of the Microsoft board who were briefed on them declined to take further action because there wasn’t any physical interaction between Gates and the employee.

Microsoft declined comment Monday except to confirm the Journal’s reporting. Smith didn’t return a request for comment made through the company.

Gates’ private office said in a written statement that "these claims are false, recycled rumors from sources who have no direct knowledge, and in some cases have significant conflicts of interest." It declined further comment.