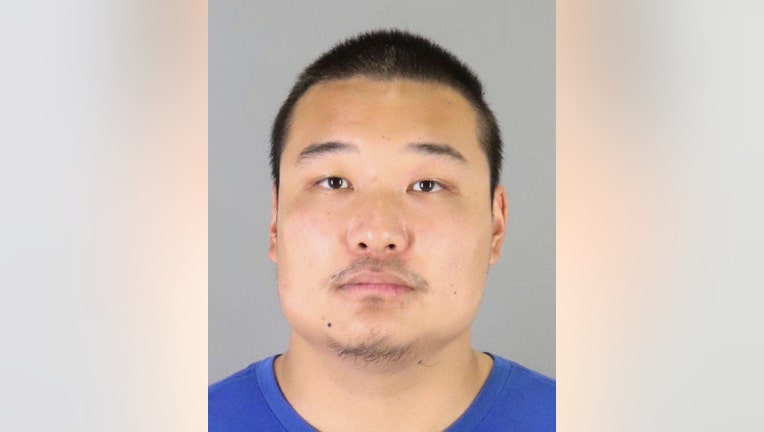 MILLBRAE, Calif. - A 23-year-old man was arrested on suspicion of purposefully running over a woman several times outside of a Starbucks store in Millbrae where authorities found her early Monday morning, according to the San Mateo County Sheriff's Office.

A deputy found the woman lying facedown in the parking lot at 513 Broadway. She was taken to Zuckerberg San Francisco General Hospital and remains in grave/critical condition as of Tuesday, sheriff's officials said.

Investigators found surveillance footage at local businesses that showed a gray BMW SUV hitting the woman, then running over her more times. A deputy searching the area found a vehicle matching the description in front of a home on Henry Place, where authorities contacted Garrett Young and determined he was the driver of the BMW that hit the woman, according to the Sheriff's Office.

Young was arrested and booked into San Mateo County Jail on suspicion of attempted murder.