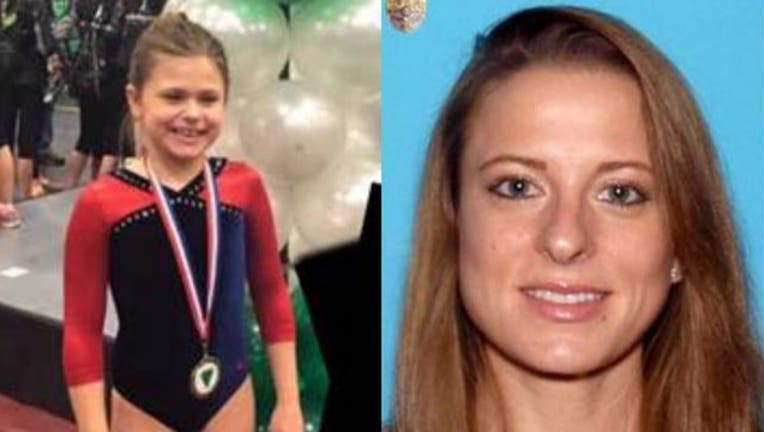 FOX NEWS - A mother who triggered an Amber Alert in Washington last week planned to inject her daughter and herself with bleach to rid themselves of parasites, police said.

Brooke Helmandollar, 41, was arrested and charged with criminal mistreatment of her daughter, 10, who she pulled out of school on March 12, the Spokesman-Review reported. Police in Nampa, Idaho, issued an Amber Alert on March 20 for Alissa Helmandollar a day after she was last seen with Helmandollar at a hotel. Authorities at the time said they feared the girl may have been in danger “due to Brooke’s recent threatening behavior.”

Helmandollar took Alissa out of school earlier this month and told a staff member she and her daughter would be staying in a hotel because of a parasite and insect infestation at their house. The staff member, however, also noticed the mother’s car seats were covered with protective plastic.

The 41-year-old later told police she planned to inject bleach in her daughter and herself, court documents stated. Police also found bleach, charcoal and materials to perform enemas, the Spokesman-Review reported.