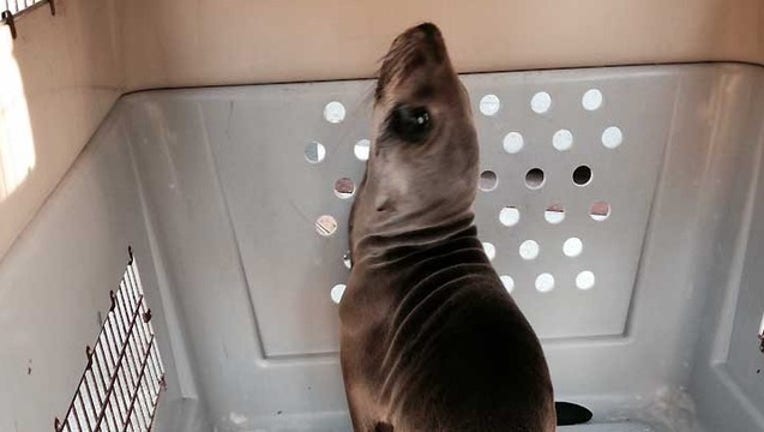 Officials with the National Oceanic and Atmospheric Administration said Wednesday about 940 sick and starving young sea lions have washed up on California beaches this year.

NOAA stranding coordinator for the West Coast region Justin Viezbicke says that compares to about 225 sea lion strandings that officials normally would see between January and April. The sea lions are being treated at rehabilitation centers between San Diego and San Francisco.

Scientists say warmer coastal waters are forcing nursing mothers in the Channel Islands or Mexico to head out farther for food, leaving behind their young for too long. An estimated 300,000 sea lions live from the Mexican border to Washington State.