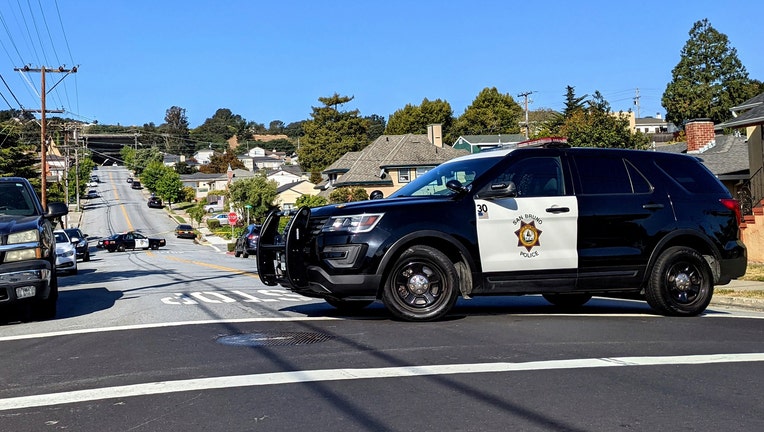 SAN BRUNO, Calif. - Police arrested a 25-year-old Hayward mother on suspicion of driving under the influence of alcohol, after a single-car crash on June 9 injured her two children who were passengers in her car.

San Bruno police did not release the name of the suspect, but said they also arrested her for suspicion of three other offenses: driving under the influence causing bodily injury, child endangerment and resisting officers with violence.

Police came upon the collision at 7:57 p.m., shortly after it occurred in the area of Sneath Lane and National Avenue.

Police found a vehicle that had struck a light pole. Inside were two children in the car with visible moderate injuries.

Officers determined that the children had not been properly secured using child restraint systems in the vehicle prior to the collision.

Police also determined that the suspect had been driving under the influence of alcohol. During the investigation, the suspect assaulted officers by spitting, kicking and biting at them, police said.

Police urge anyone with any information related to this crime to contact the San Bruno Police Department at (650) 616-7100 or at sbpdtipline@sanbruno.ca.gov. Information can be left anonymously.