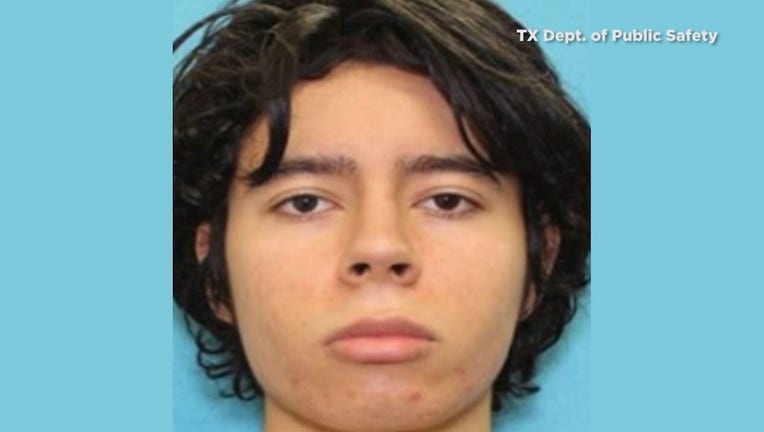 Salvador Ramos allegedly shot his grandmother in the face on Tuesday morning, then drove to an elementary school in his hometown of Uvalde, Texas and murdered 19 children and two adults.

Ramos’s mother, Adriana Reyes, was in disbelief that her son was capable of such violence on Tuesday evening, telling her boyfriend’s mother hours after the attack that she was still looking for Ramos and didn’t think that the 18-year-old would shoot his grandmother, according to Maria Alvarez.

Maria Alvarez’s son, Juan, has been dating Reyes for about a year. Reyes went to San Antonio with her wounded mother immediately following the shooting but returned to Alvarez’s home in Uvalde looking for her boyfriend that evening, seemingly in shock about the tragedy that had just rocked the small town.

"She just said, ‘I came back because I have to find my son. I don’t know where he’s at,'" Maria Alvarez told Fox News Digital about the conversation she had with Reyes at her home several hours after the attack.

RELATED: Texas school shooting: What we know about the victims in Uvalde

Rolando Reyes, Ramos' grandfather, told his daughter that Ramos shot his grandmother, according to Alvarez, but Reyes couldn’t believe that.

"She said, ‘I don’t believe that my son would do that. He loved my mom,'" Alvarez told Fox News Digital on Wednesday, noting that Reyes was shaking and crying.

Beto O'Rourke confronted Texas leaders as they held a press conference on the state's response to the deadly Uvalde school shooting. "You are doing nothing," O'Rourke told the group as Lt. Gov. Dan Patrick was getting ready to speak.

Ramos, an 18-year-old Uvalde resident, legally purchased two AR-platform rifles on May 17 and May 20, and bought 375 rounds of ammunition on May 18, Texas Sen. John Whitmire told Fox affiliate KCPQ-TV, citing a briefing from the Bureau of Alcohol, Tobacco, Firearms and Explosives.

Alvarez said she never met Ramos, but that Reyes would frequently discuss issues she was having with her son. She said many of the fights between the pair seem to revolve around school since Ramos was supposed to graduate from high school this year.