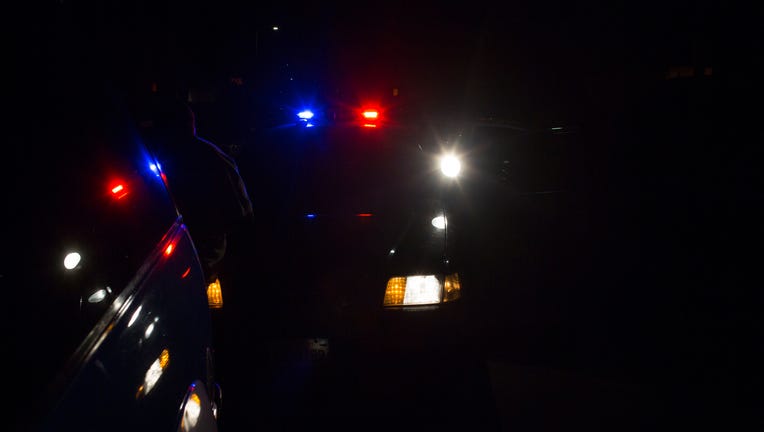 HAYWARD, Calif. - A man driving a motorcycle south on I-880 in Hayward died early Saturday when his bike hit the rear truck in a slow-moving caravan sweeping the roadway, according to the California Highway Patrol.

Four or five CalTrans trucks were traveling about five miles per hour as they swept debris from the center divide and left lane just north of the Mowry Avenue exit, and they were leaving flares behind to warn motorists of their presence, said CHP Officer Dustin Kennerley.

Kennerley said the motorcycle was estimated to be going 80 to 90 mph when it went through that line of flares and hit the rear truck in the caravan about 5:44 a.m.

In addition to the flares, Kennerley said, there were signs posted about the maintenance work under way, which he said was routine. He said CHP is investigating the crash.

Details about the motorcyclist, including his name and hometown, were unavailable. He was pronounced dead at the scene, Kennerley said.