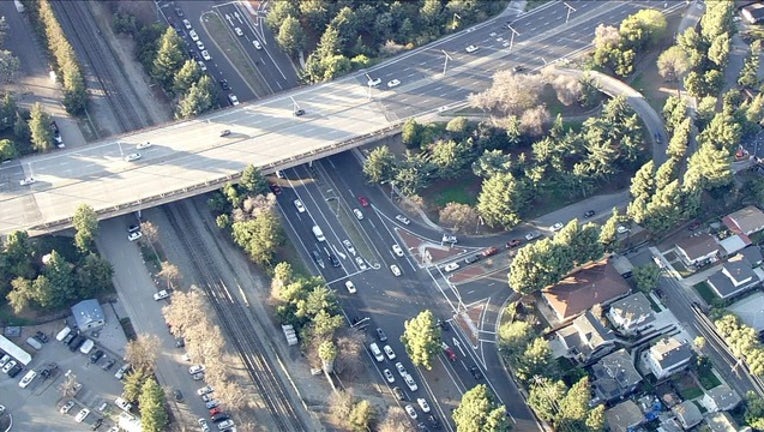 The officer was transported to a hospital and was the only person injured in the collision, which was reported around 3:30 p.m., police spokeswoman Katie Nelson said.

The collision initially shut down both lanes in the eastbound direction of Central Expressway at Shoreline Boulevard, according to Nelson. All lanes have since reopened.

At this point in the investigation, police do not believe that drugs or alcohol were a factor. The driver of the involved vehicle is cooperating with investigators, Nelson said.

Mountain View police are reminding drivers to be fully aware of their surroundings and to always keep an eye out for bicyclists and motorcyclists.