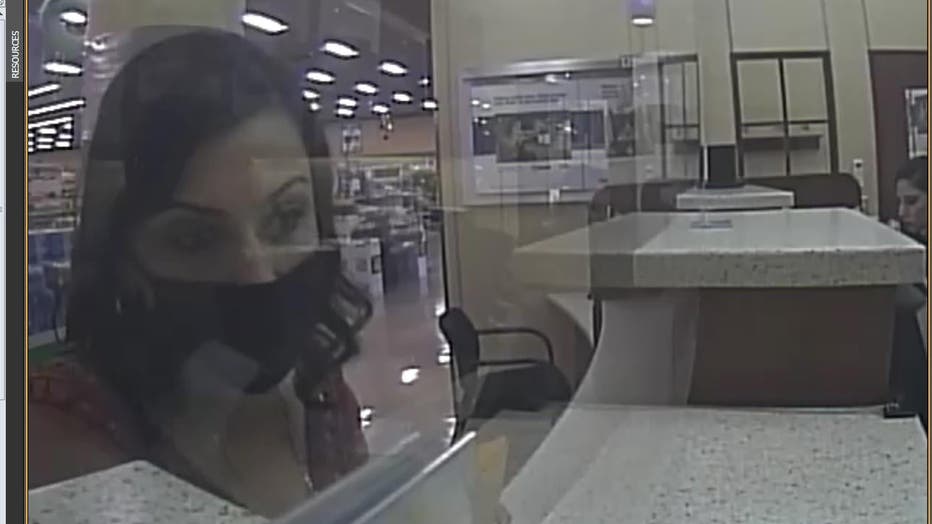 Investigators said back on June 6, a 43-year-old woman noticed that a large sum of money had been withdrawn from her bank account at the US Bank on San Antonio Rd. in Mountain View.

Police said the victim lives in Riverside County and law enforcement officials there were working with Mountain View police detectives but have been unable to identify the suspect.

“Now, we are turning to you in hopes that you can help us,” police said. “When withdrawing the money from the account, the suspect allegedly used the victim’s personal identifying information to confirm the withdrawal.” 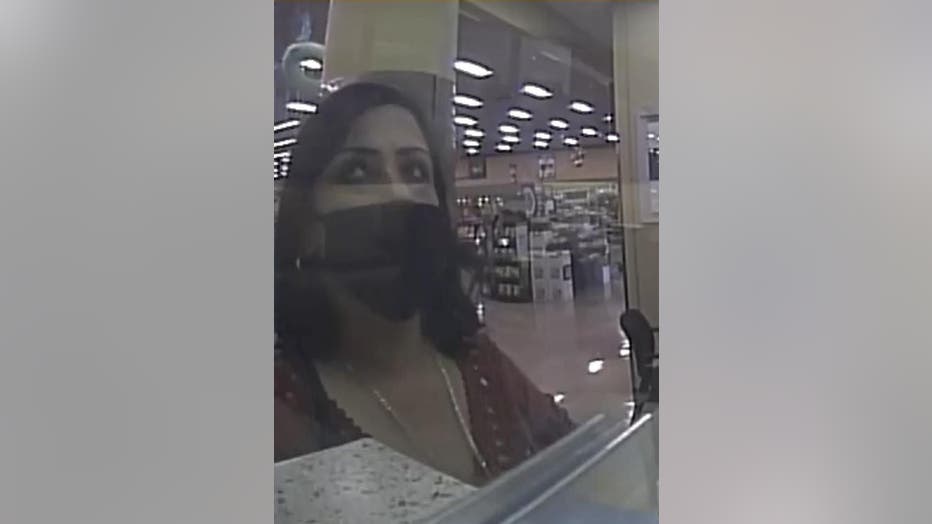 Every year, millions of people fall victim to identity theft, with California listed among the states with the highest rate of identitiy theft last year.

Mountain View police urged anyone who recognizes the person in the photos or has any information about this case to contact Detective Jacob Cesena at Jacob.cesena@mountainview.gov and refer to case number 20-3478. 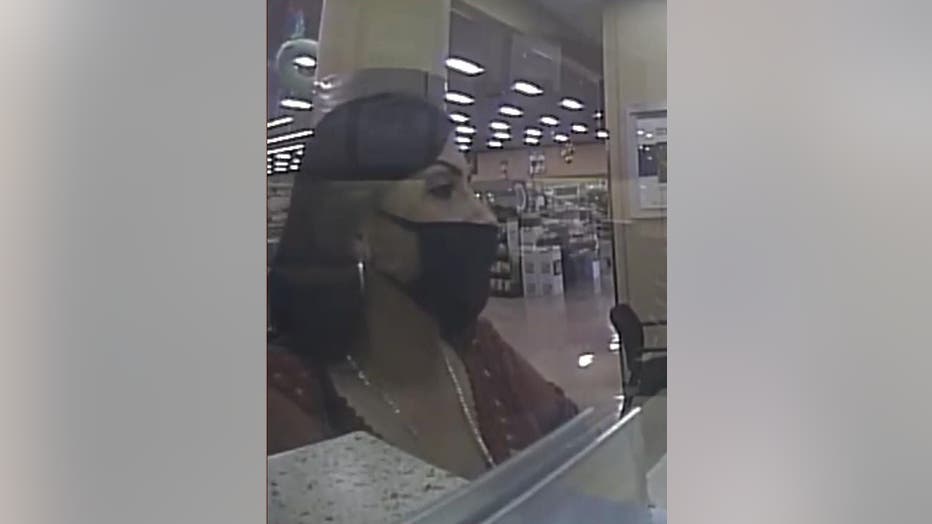