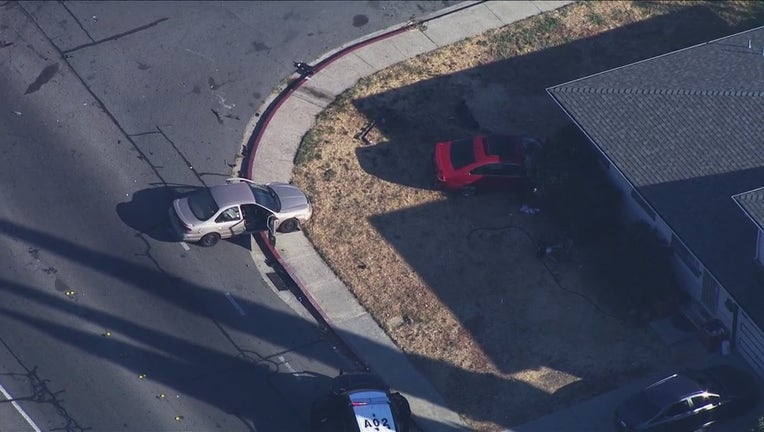 A spokesperson for the Contra Costa County Fire Protection District said early Friday evening that the injured were transported to local hospitals, assisted by CalStar and Antioch police, to be treated for their injuries.

The extent of their injuries is unknown.

The collision occurred at the intersection of Manzanita Way and Sycamore Drive before 5 p.m. Fire officials posted on social media at around 4:20 that there were multiple vehicles and patients involved.

Ambulances and a medical helicopter responded to the scene along with medical and rescue personnel.