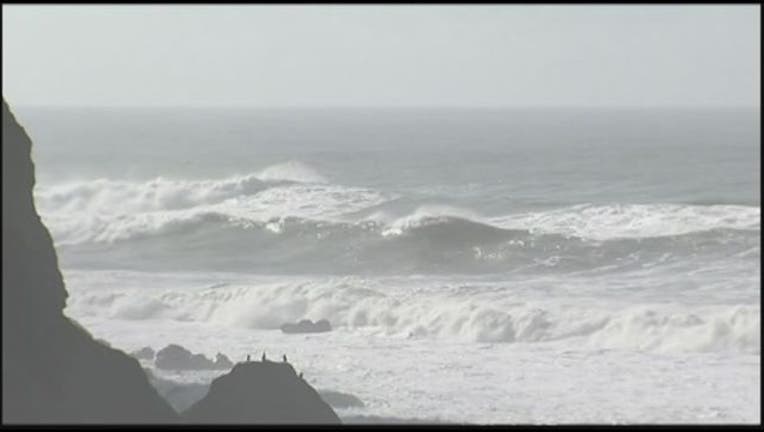 The National Weather Service is issuing a high surf advisory Thursday for coastal parts of the Bay Area.

The advisory will be in effect from 4 p.m. today through 4 a.m. Saturday and will cover the coastal North Bay, including Point Reyes National Seashore, as well as the Peninsula coast, northern and southern Monterey Bay and the Big Sur coast, according to the weather service.

A west swell is expected to produce waves and surf of 13 to 16 feet. The largest waves are expected to move into the surf zone late Thursday afternoon and into the evening and will persist through early Saturday morning, weather service officials said.

There will be an increase in rip currents and sneaker waves. Beachgoers are warned there is a chance of being washed into the sea by a wave, and small vessels along the immediate coast may be swept toward coastal rocks.

Coastal erosion is also possible in vulnerable areas, according to the weather service.