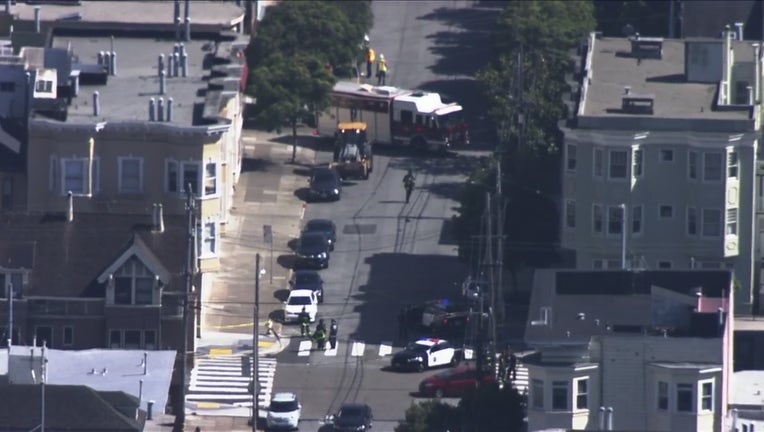 SAN FRANCISCO - The San Francisco Fire Department ordered evacuations in the inner-Richmond neighborhood for a gas leak Thursday afternoon. The source of the leak has been found and was clamped by the evening.

The incident of a natural gas odor was reported to Pacific Gas and Electric at around 2:30 p.m. They found the leak and stopped it shortly before 6 p.m.

Fire officials, meanwhile, ordered evacuations for everyone in the area of 5th Avenue and Clement Street. Clement St. (between Arguello Blvd. & 7th Ave.) is closed to traffic and pedestrians. Residents near the area of 6th Ave and Arguello Blvd. were asked to shelter-in-place or evacuate accordingly. The 200 block of 5th Ave. remained closed as of 7 p.m.

SF Fire said they had to wait for gas levels to drop to zero before repopulating.

‘There’s no word on what caused the gas leak, or how large the leak is.

PG&E cooperated with first responders to secure the area.

For those who were displaced, an air-conditioned Muni bus arrived at Geary Boulevard and 5th Ave. to relieve those who were affected. American Red Cross set up temporary shelter at 375 5th Ave. 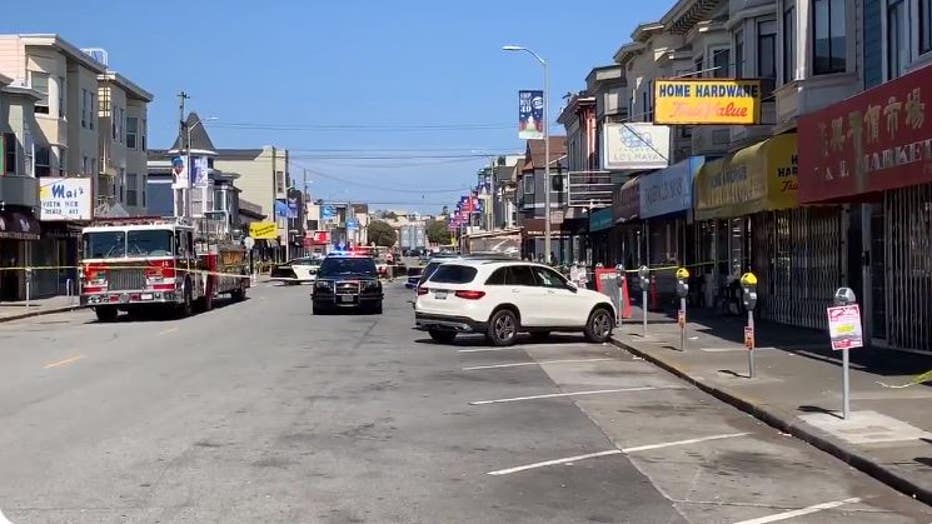 This is a developing story, refresh for updates.