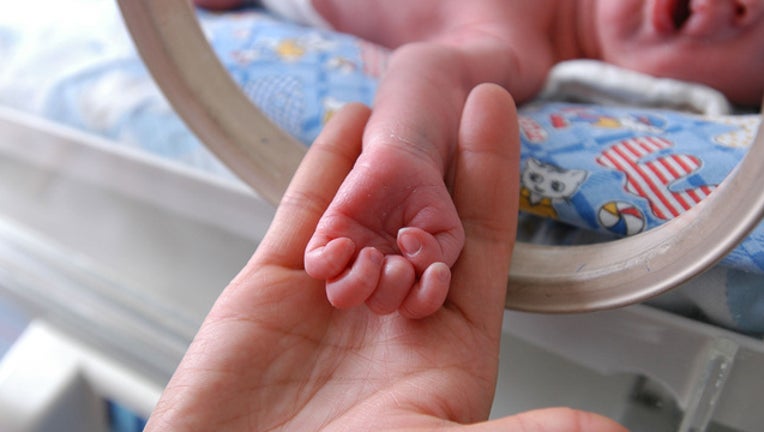 LOS ANGELES, Calif. (FOX 11) - Two Los Angeles City Council members on Tuesday proposed a plan that would allow new parents to take up to 18 weeks of fully paid parental leave without a reduction in pay.

Councilmembers David Ryu and Nury Martinez said state law allows for up to 18 weeks of paid family leave but only provides eligible employees with 60 to 70 percent of their wages up to a state maximum.

The proposed city program would seek to increase the state's contribution by using the existing State Disability Insurance and Paid Parental Leave programs to cover 100 percent of the wages.

The program would be paid by the employers, but could create an exemption or risk pool for small businesses and nonprofits, the council members said.

"Nearly every other country in the developed world guarantees paid family leave. If Washington refuses to step up for children and parents, cities like Los Angeles will -- because we know this is an essential investment in healthy families and a strong economy," Garcetti said. "I applaud Councilmembers Ryu and Martinez for leading the way, and look forward to working with them to make paid parental leave a reality for Angelenos."

California Gov. Gavin Newsom has proposed a six-month paid family leave policy but that is still in its early stages.