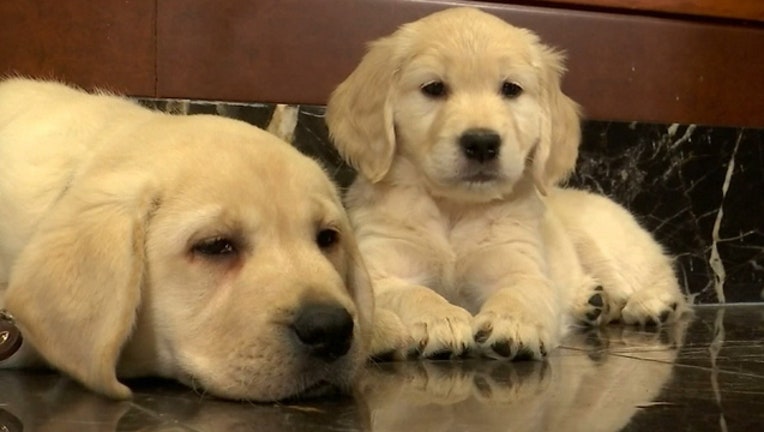 (FOX NEWS) - California will put a muzzle on the retail sales of dogs, cats and rabbits beginning Tuesday, the byproduct of a new law designed to curtail puppy mills and expand pet protections.

The legislation, Assembly Bill 485, says stores can sell the animals only if they come from local rescue groups, shelters and animal control agencies.

“Given the number of very adoptable, very lovable, very cute, very noble dogs and cats that we have in shelters all across the state,” state Assemblywoman Laura Friedman said weeks before Gov. Jerry Brown signed the bill in October 2017, according to the Sacramento Bee. “Let’s focus on finding homes for those animals and not on encouraging the horrible trade of dogs and cats that come out of puppy mills.”

Other provisions of the law require pet stores to maintain records of where the animals come from. Pet stores will face a $500 fine for each violation. The bill does not cover private sales by dog, cat and rabbit breeders.