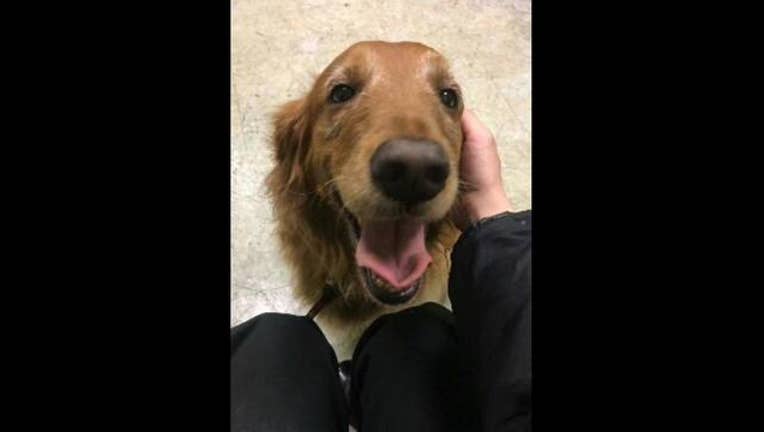 NEWARK, Calif. (KTVU) - Newark police officers rescued a dog they say was locked up in a car with all the windows rolled up.

Officers say over the weekend, a 7-year-old Golden Retriever named Sandy was found inside a car in the NewPark Mall parking lot.

Officer Rod Hogan was able to get Sandy out and to safety.

Her owner was arrested on animal cruelty charges.

Police are using this incident to remind residents that leaving a dog or for that matter, a child in a hot car, can end up being a deadly mistake.

"It is extremely dangerous," police warned.