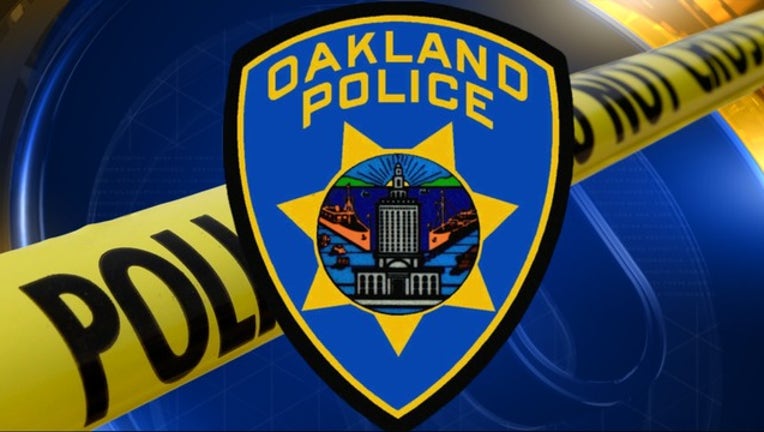 OAKLAND, Calif. - Oakland police said late Tuesday that no foul play was involved in the death of a child last week.

The death occurred just after 1 p.m. last Thursday in the 700 block of 52nd Street. Officers went there and learned that a girl was taken to a hospital after she was found to be unresponsive, police said.

Doctors tried to save the girl's life, but she was pronounced dead, police said.