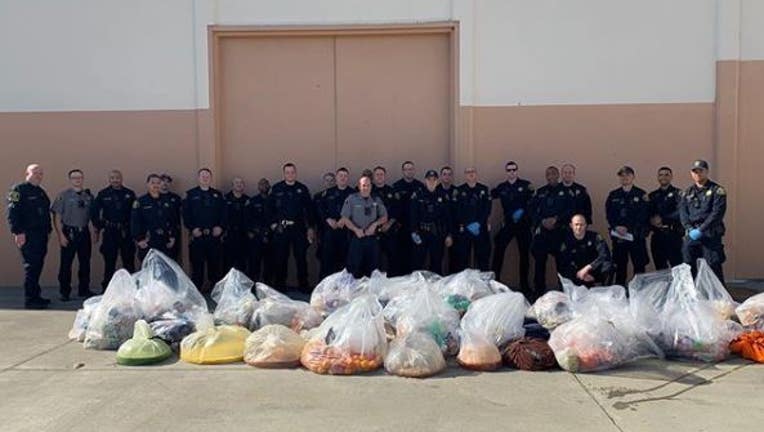 DUBLIN, Calif. (BCN) - Police departments around the Bay Area have been issuing public service announcements warning against driving impaired after Super Bowl LIV celebrations on Sunday, but the Alameda County Sheriff's Office quashed an apparent party planned by a group that is unable to drive - inmates at Santa Rita Jail in Dublin.

The sheriff's office on Saturday posted a photo on its Instagram account of large bags filled with "illegally made jailhouse alcohol from fruit and juice."

The post concluded "There will be no Super Bowl party at Santa Rita Jail tomorrow. Good work by our team on duty today."