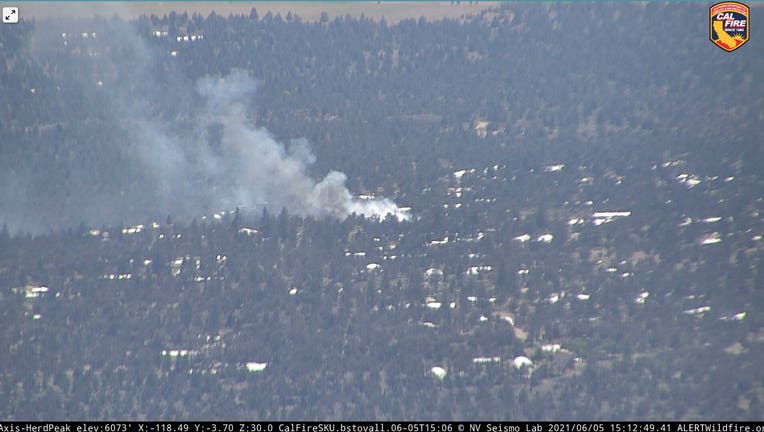 REDDING, Calif. - A wildfire that broke out in far Northern California led to temporary evacuations of a casino and some 40 rural homes, authorities said Saturday.

The fire burned at least 7 acres of thick, dry brush near Burney, a town of 3,000 located 43 miles northwest of Redding, the Shasta County Sheriff's office said. It was at least 20% contained.

Evacuations were ordered for the Pit River Casino. Most evacuated residents were allowed to return by 4 p.m., authorities said.

The blaze has been named the River Fire.