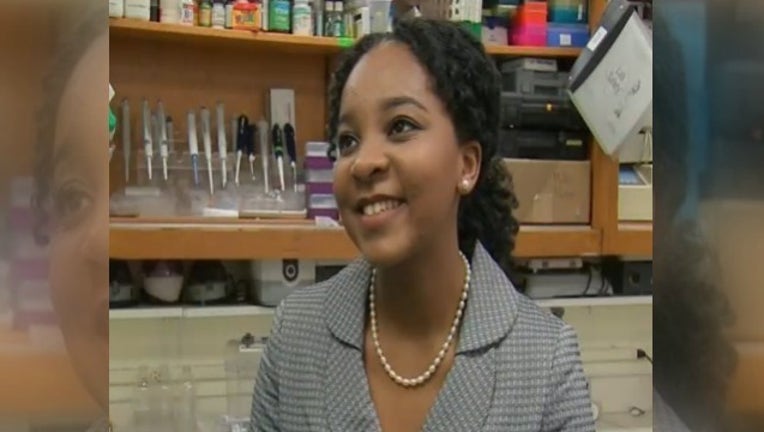 She is the second Elmont student in as many years to accomplish the Ivy sweep. Last year, Harold Ekeh chose Yale from among the 13 universities where he was accepted.

Although still a rarity, acceptance at every Ivy League school appears to be a growing phenomenon. Because the universities all operate independently on their admissions, reliable statistics aren't available on how many students are accepted at all eight.