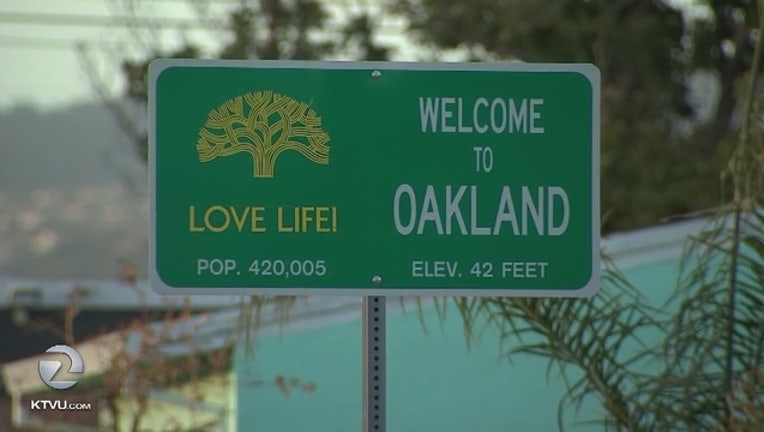 Oakland Mayor Libby Schaaf is encouraging residents to apply for the city's police commission, which she called the most powerful and independent in the country.

"When the actions of a member of the Oakland Police Department are called into question, the public must have total confidence that allegations of misconduct are taken seriously, investigations are thorough, transparent, and fair, and offenders are held accountable when appropriate," Schaff said in a statement released Wednesday by the city. "The City remains committed to ongoing and nationally-recognized strides the Oakland Police Department has been making."

"We are seeking dedicated community members that will hold the Oakland Police Department to the highest standards and speak up for the community at-large," he said. "If you are passionate about police accountability issues and justice, we want to hear from you."

The commission oversees two groups: the Community Police Review Agency, which conducts investigations into allegations of officer misconduct, and the Office of the Inspector General, which conducts independent audits of the department. Commission responsibilities also include proposing changes to, approving or rejecting current or proposed department policies.

Commissioners must be residents of Oakland and be over the age of 18 by the first commission meeting.

Applications are available here and will be accepted until June 15, when the selection panel will begin to interview candidates. Appointments will be made no later than Oct. 16.Interested people are encouraged to apply as soon as possible.