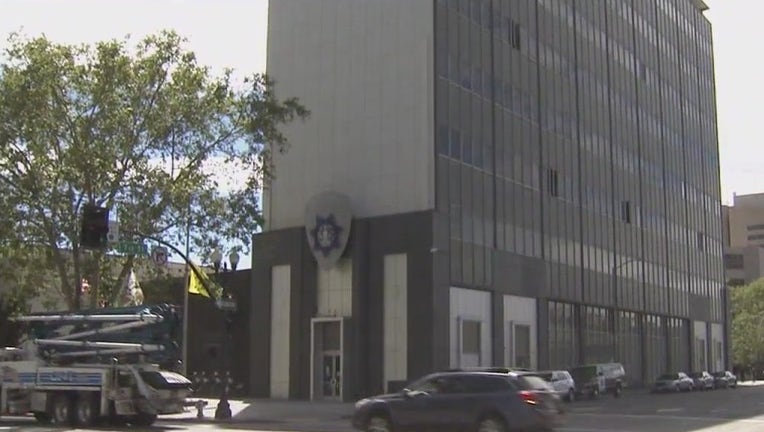 OAKLAND, Calif. - After more than 19 years, Oakland Police Department has achieved "substantial compliance" with reforms ordered by a federal court stemming from the 2003 ‘Riders’ case settlement. Court documents on Thursday, show a judge is prepared to place the department into a sustainability period beginning June 1.

Last month it was reported that the department had completed 51 of the 52 required reforms ordered by United States District Court - Northern District of California. U.S. District Judge William Orrick hinted then that the department could be free from oversight if they achieved full compliance.

The probationary sustainability period includes oversight by an independent monitor and entails three site visits and four reports. The first site visit is in August with a report to follow one month later.

If the department does not fully comply with the Negotiated Settlement Agreement (NSA), and remain in full compliance during this period, the court's oversight will continue the judge ordered.

The department could have further work to complete on topics including disparity in discipline, and they could be subject to new policies stemming in part from their Instagram scandal, where department personnel were involved with racist, and sexist memes.

Civil rights attorney John Burris had said the final reform that needed to be implemented consisted of having a disciplinary policy that does not discriminate against certain officers.

"This is an extraordinarily important point," Burris said in an interview on Friday. He explained that an officer's pay and promotion depend on their disciplinary record.

"I'm cautiously optimistic," Burris said of the potential for the federal oversight to end.

The judge's order indicates the Police Commission, which has authority over the police department, will be involved with the oversight during this period.

"This would not have occurred without: the leadership of Chief [LeRonne] Armstrong and his leadership team, and their willingness to be accountable and take responsibility; the commitment of the mayor and City officials," Orrick's order reads in part.

Oakland Police Chief LeRonne Armstrong said the decision is "momentous." He said many thought a decision like Thursday's would never come.

"By issuing the court order putting the City of Oakland and the Oakland Police Department into the one-year sustainability period of the Negotiated Settlement Agreement, US District Judge William Orrick acknowledged the hard work of the women and men of our Department, City Attorney's Office, Mayor, and Police Commission," Armstrong said.

"Nearly 20 years ago, we agreed to a negotiated settlement agreement rather than a consent decree and held ourselves to a higher standard of police reform and accountability because our community deserved nothing less," Schaaf said.

She expressed her gratitude to each Oakland police officer and said, "You are the authors of the next chapter of policing in Oakland and America."

In the Riders case, four of the department's officers were accused of allegedly kidnapping, planting evidence and beating citizens, which all came to light in 2000, when a rookie cop outed them.

None of the officers were convicted of criminal charges, but all four left the department. One fled the country before he could be tried. The city paid $10.4 million in civil rights claims to the victims. 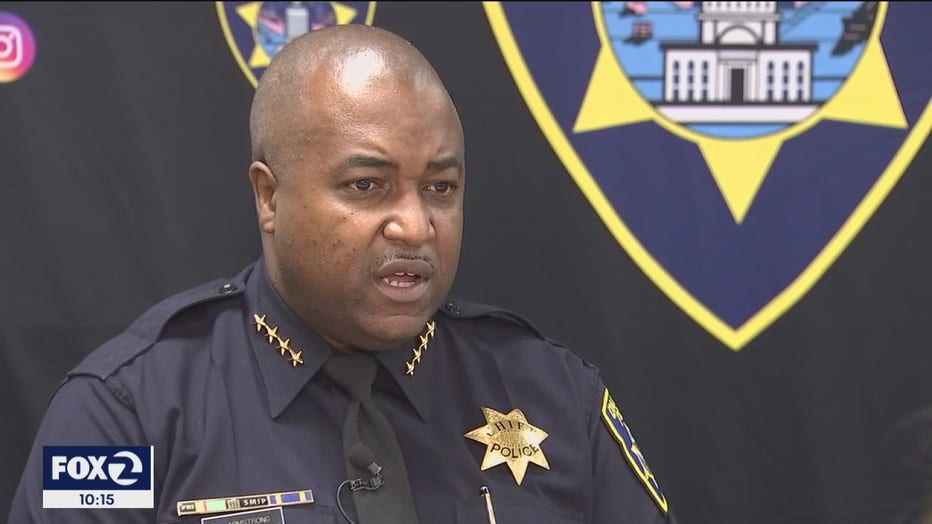