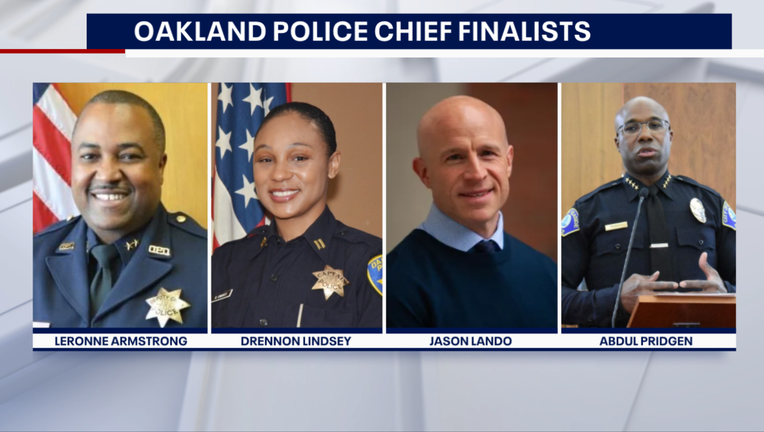 OPD finalists to be next chief of police.

All four will appear in a virtual candidates forum Thursday, November 5 at 6:30 p.m.

Interim Chief of Police Susan Manheimer is on contract until December.