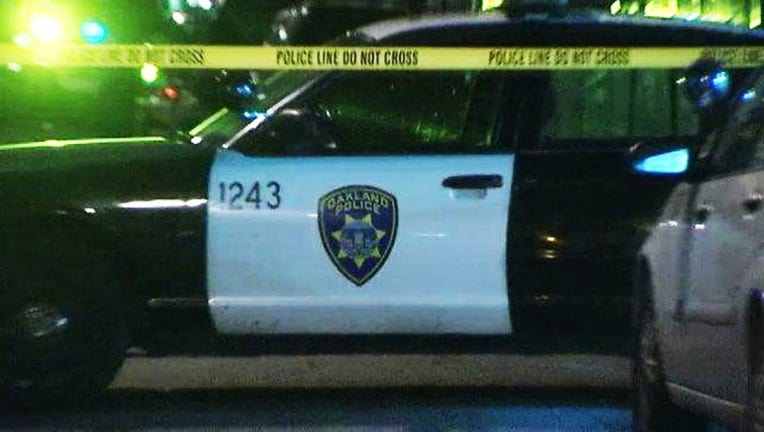 One man is dead and another is injured following multiple overnight shootings in Oakland. According to Oakland police, the fatal shooting happened at approximately 1:20 a.m. near the intersection of San Pablo Ave. and Grand Ave..

Police would not share any details about the victim or if they are looking for suspects.

OPD said they also responded to an earlier shooting around 7:30 p.m. on the 5400 block of Foothill Boulevard that left one man injured.

According to police, when they arrived on the scene they found multiple shell casings but did not find any victims. They later found an adult male victim who transported himself to a nearby hospital.

Officers arrested the man, who is in stable condition, after determining he was involved in the shooting. Officials are still investigating details surrounding the crime.

Anyone with information is asked to contact the Oakland Police Felony Assault Unit at (510) 238-3426.