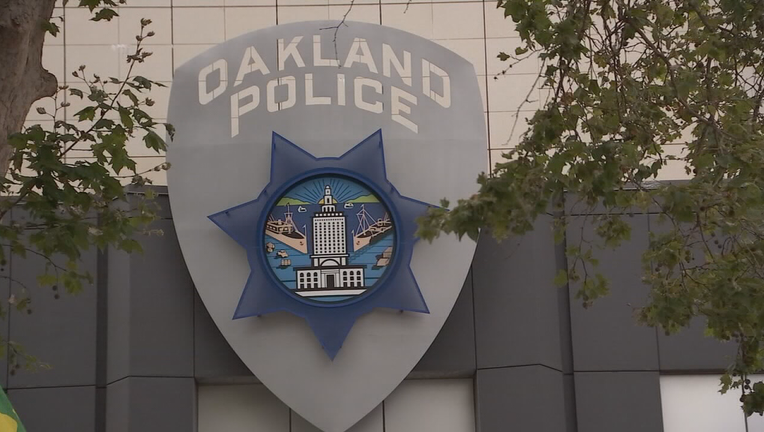 OAKLAND, Calif. - An Oakland Police Department officer was arrested on Monday for stalking a city employee they had a relationship with, police said.

Police did not identify the officer, who was arrested for making annoying, harassing phone calls, criminal threats and stalking; all misdemeanors.

KTVU's Henry Lee reports although police did not identify the officer, records show Matthew Beadle, 31, a 2017 was bonded out of jail wher is listed occupation is police officer.

In a statement, OPD maintained they are committed to transparency and public trust, but would also afford due process in this matter.

The Community Police Review Board will also investigate.