OAKLAND, Calif. - Oakland police asked the public for its help in the search of an 81-year-old woman who's been missing since Sunday night. 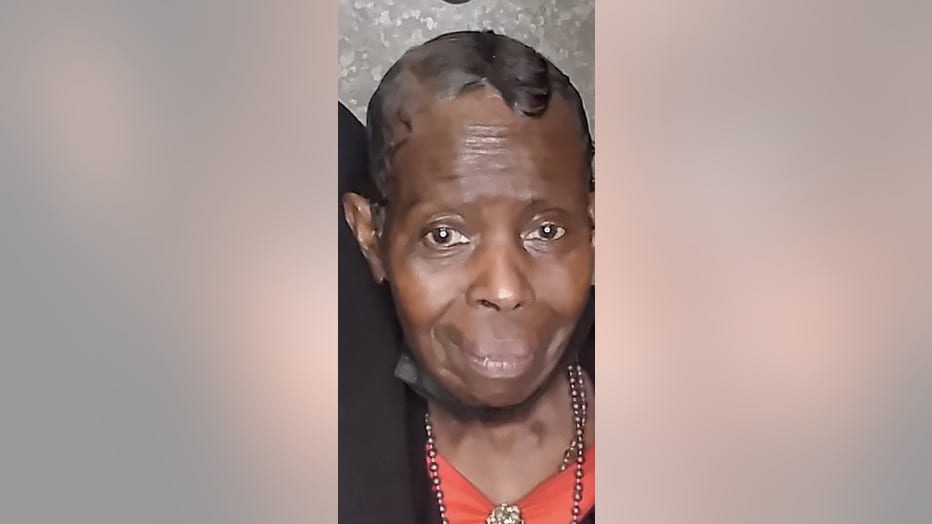 Oakland police asked the public for its help in locating Gertrude Russell-McMullen, 81, last seen on Sunday, Sept. 4, 2021. Police said she has dementia and considered at risk.

Police said Gertrude Russell-McMullen has dementia and was considered at risk. She was last seen in the 1700 block of Brush Street.

Russell-McMullen was described as being 5 feet, 3 inches tall and about 100 pounds.

She was last seen wearing a black hat with a pink ribbon, pink pants and a brown purse.

Police urged anyone with information about Russell-McMullen's whereabouts to contact the department's Missing Persons Unit at (510) 238-3641.