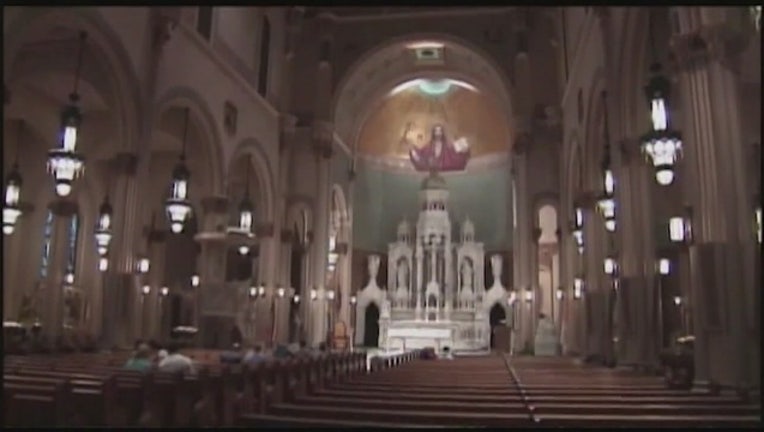 The Diocese of San Jose has released additional names of clergy accused of sexual abuse on children.

OAKLAND, Calif. (BCN) - A priest with the Diocese of Oakland has been placed on administrative leave as the diocese investigates an allegation of sexual misconduct against a minor by the clergyman, according to diocese officials.

Father Alex Castillo, who serves as the diocese's director of Department of Faith Formation and Evangelization and episcopal master of ceremonies, is not allowed to function publicly as a priest during the investigation, said diocese spokeswoman Helen Osman.

There have been no interim appointments made to assume Castillo's duties, Osman said.

Anyone with any information on the case or wishes to report other allegations of sexual misconduct by a clergy member or diocese employee can call their local law enforcement agency or Diocese of Oakland Chancellor Stephen Wilcox at (510) 267-8334 or swilcox@oakdiocese.org.