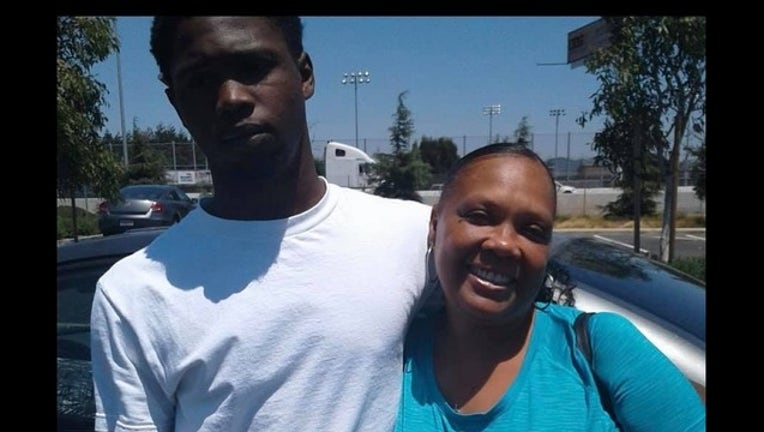 Photo of Marcus Hardaway from Gofundme.

OAKLAND (BCN) A man who was fatally shot in the parking lot area of a warehouse in East Oakland in the early morning hours of Feb. 24 was identified by police on Friday as 23-year-old Marcus Hardaway, who had addresses in Hayward and Oakland.

No one has been arrested for the shooting and police haven't released information about suspects or a motive.