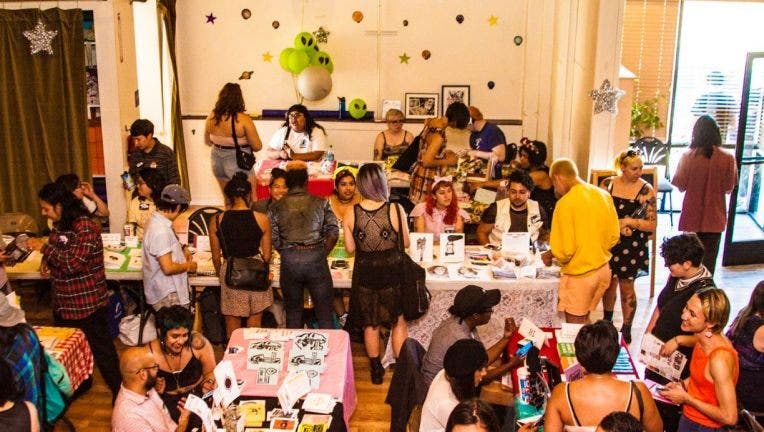 OAKLAND, Calif. - Oakland's Humanist Hall will shut down after Friday, at least temporarily, following an injunction secured by the city, the hall's owner said.

The coming gatherings will be canceled up until at least Dec. 15
when a court hearing is scheduled in Alameda County Superior Court, hall owner David Oertel said.

Oakland attorneys secured a restraining order against the owners
and managers of the hall on Wednesday for allegedly holding illegal gatherings for months during the pandemic.

"Rarely has the hard work of so many to protect public health be
threatened by the actions of so few," City Attorney Barbara Parker said in a statement.

She said the owners and managers of the hall are endangering
communities who are disproportionately affected by COVID-19 such as Black, Latinx and Asian communities.

But Oertel said the hall is very popular.

He said young mothers want to hold their baby showers at the hall.
Friday, a family was holding a wake.

Renters hire hospitality workers like caterers to serve at the
events.

"They were begging us for work," Oertel said of the hospitality
workers.

He said the people he knows, including nurses, don't know anyone
who is sick or dying from the coronavirus. He said the number of deaths is comparable to the number who die from the flu.

Oertel sees the lockdown as a violation of his and others' basic
Constitutional rights.

"The restraining order is a very heavy-handed thing," he said.

But attorneys for the city said the hall's owners and managers are
downplaying the seriousness of the pandemic.

City officials have tried to get the hall to follow public health
orders by sending letters, warnings, violation notices, issuing fines and speaking to Oertel.

Because he and others didn't listen, the city filed a lawsuit
against him and others and the restraining order was granted, the city attorneys office said.

At the hall, people would gather packed indoors without masks or
social distancing, according to Parker's office.

Despite his objections, Oertel said now if he doesn't comply, he
will go to jail and that would be counterproductive.

"It's a very cool operation," he said. "We hope to reopen
quickly."