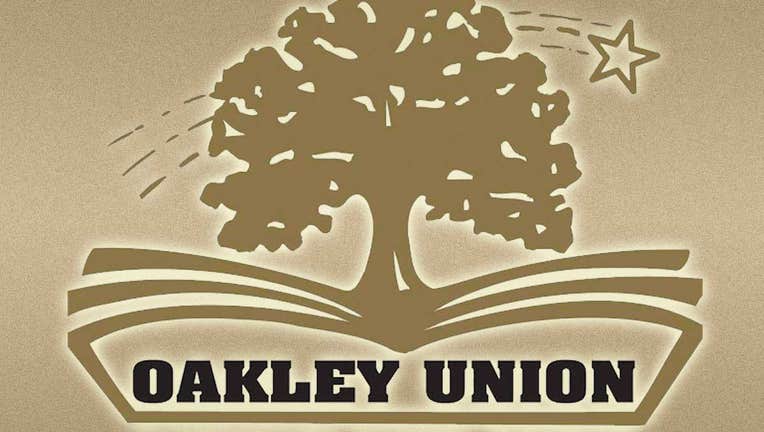 OAKLEY, Calif. - The "stand-in" board of trustees of the Oakley Union Elementary School District voted Thursday night to opt for appointing their successors rather than schedule a special election.

The entire board abruptly resigned last week following an embarrassing "hot mic" episode caught on video that heard several directors make disparaging comments on parents. An online petition of local residents swiftly topped thousands of signatures as news of the recording spread nationally. Board President Lisa Brizendine and members Kim Beede, Erica Ippolito and Richie Masadas submitted their resignations soon thereafter. A fifth seat had been open due to an earlier resignation.

Lewis, who represents the Oakley area, appointed herself and fellow county board members Mike Maxwell and Consuelo Lara to fill the three board seats to allow for a legal quorum.

Oakley school board under fire after hot mic comments

The county superintendent said that all four of the trustees would continue as "interim board members" until new members are selected "in accordance with Education Code 5094."

David Soldani, an attorney at Atkinson, Anderlson, Loya, Ruud & Romo advising the district, told the interim board Thursday that a special election would cost from $200,000 to $300,000 and the earliest it could be called would be August.

Soldani also noted that a November election would draw better turnout. The election's cost will come out of the district's budget.

Oakley school board president resigns after disparaging remarks about parents

Two public comments made during the meeting voiced support for the appointment route to fill the seats, even though it means that local voters won't have an opportunity to have their say on the district's operation for another nine months. "Oakley has had enough negative coverage," said one caller.

The interim board will interview candidates and to fill the vacant Area 2 seat at a special meeting Wednesday, March 3. The Area 2 term does not end until November 2024; however, the filling of the seat through a provisional appointment will be until November of 2022.

If interested, please contact Kelly Edwards, executive assistant to the superintendent, at (925) 625-5050 or kedwards@ouesd.k12.ca.us. The deadline for submitting applications is 4 p.m. Tuesday, March 2. Click here for more info.