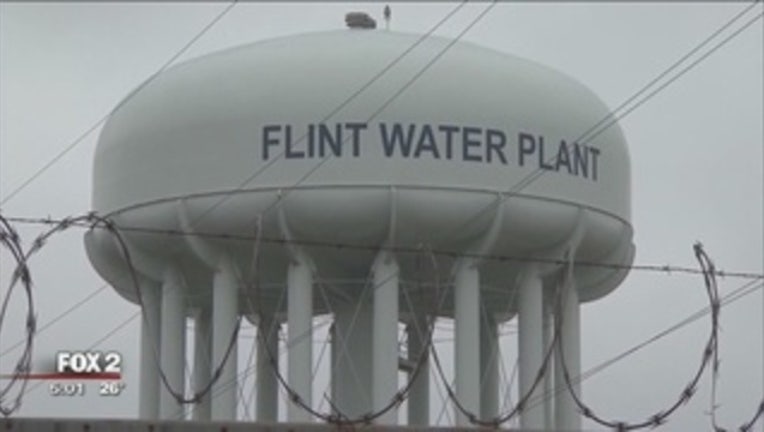 The charges -- the first levied in a probe that is expected to broaden -- will be filed against a pair of state Department of Environmental Quality officials and a local water treatment plant supervisor, two officials told The Associated Press late Tuesday. They spoke on the condition of anonymity because they were not authorized to discuss the investigation publicly.

The charges include violating Michigan's drinking water law, official misconduct, destruction of utility property and evidence tampering, according to one official.

For nearly 18 months after Flint's water source was switched while under state financial management, residents drank and bathed with improperly treated water that coursed through pipes, scraping away toxic lead. By the time Gov. Rick Snyder announced in October that Flint would return to its earlier source of treated water, the Detroit municipal system, dangerously high levels of the toxic metal had been detected in the blood of some residents, including children, for whom it can cause lower IQs and behavioral problems.

In January, Michigan Attorney General Bill Schuette opened an investigation and appointed a special counsel to lead the probe.